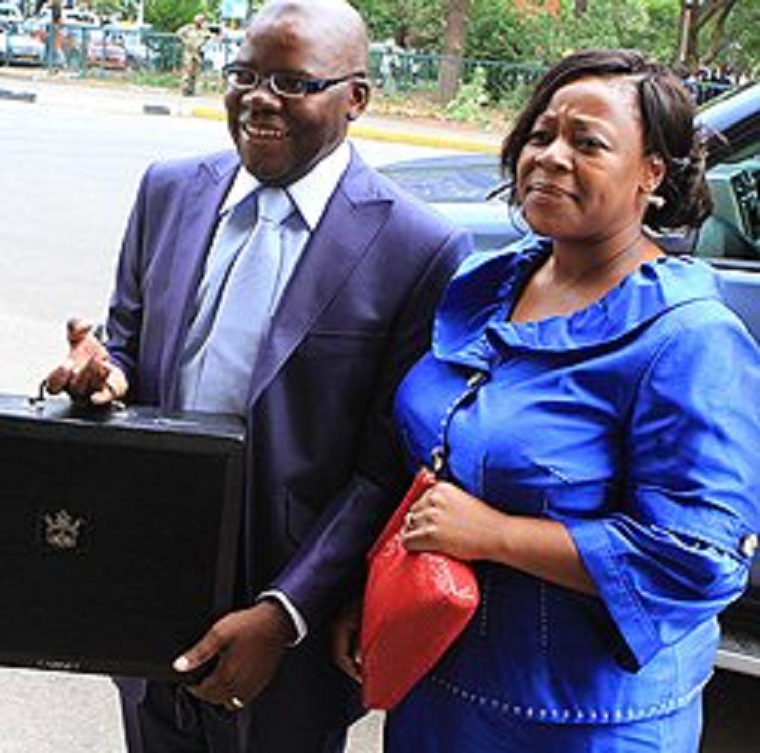 He says he is not.  Rushinga legislator Tendai Nyabani said in Parliament last week that he was.

Nyabani just shouted out of the blue: “ndosaka uri ngochani iwe” referring to Biti (that is why you are gay) when Biti objected to the barring of  colleague Settlement Chikwinya from debating the issue of sanctions during a motion on the ratification of the agreement on the promotion and reciprocal protection of investments between Zimbabwe and the United States.

It was not clear what prompted the outburst or what it was in aid of.

The motion was moved on Tuesday by Deputy Foreign Affairs Minister David Musabayana.

In his contribution Makonde Member of Parliament Kindness Paradza said while the agreement was very important it was unfortunate that the US had imposed sanctions on Zimbabwe making it difficult for Zimbabwe to trade with US companies.

He called on the US to lift the sanctions.

Mbizo legislator, Chikwinya, argued that Zimbabwe must improve its human rights record to have the sanctions lifted.

Justice Minister Ziyambi Ziyambi said Chikwinya had diverted from the topic that was being debated and should confine himself to the topic.

Deputy Speaker Tsitsi Gezi told Biti that she would not allow that and while she speaking, Nyabani interjected: “ndosaka uri ngochani iwe”.

Biti asked Nyabani to withdraw his statement but apparently Gezi had not heard the interjection. She said they would have to refer to Hansard,  the official Parliamentary record.

Although Parliament had two more sittings after the interjection, Nyabani had not yet been asked to withdraw.

Biti was married to Charity Maguwah in 2007 but they divorced 10 years later. Maguwah said they had not been living as husband and wife since August 2014.

Full debate that led to the interjection: