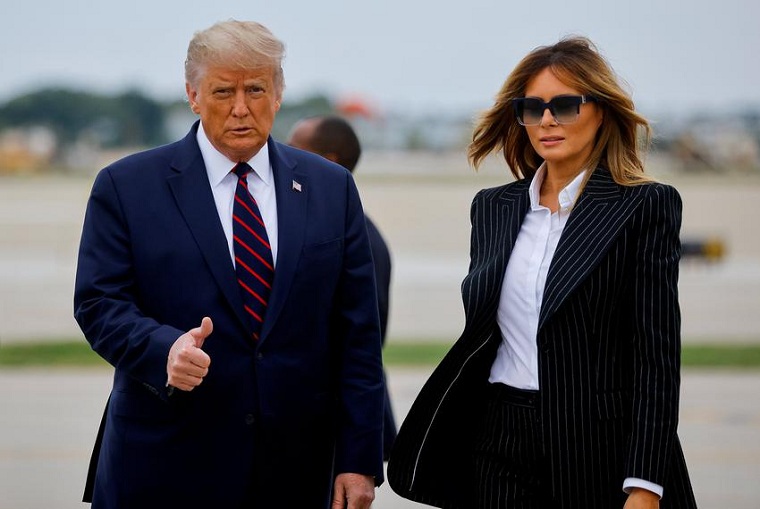 United States President Donald Trump, who admitted yesterday that he and his wife Melania had the coronavirus and were going on quarantine, is the single largest driver of misinformation on the pandemic, a study by Cornell University researchers has established.

Researchers found that out of 38 million articles published from January 1 to May 26 of this year, more than 1.1 million (~3 per cent) contained misinformation.

It included underplaying the severity of the virus, making baseless claims that the virus was manufactured by China or the Democrats, pushing dangerous “miracle cures” (including bleach, which was followed by a spike in poisonings) and attacking Dr. Anthony Fauci, director of the National Institute of Allergy and Infectious Diseases.

The study showed that mentions of Trump made up nearly 38 per cent of the overall “misinformation conversation.”

This also fits a broader pattern of misleading content propagated by the President, his allies and his campaign, including ads pushing the conspiracy theory falsely accusing Democratic presidential nominee Joe Biden of wearing an earpiece in this week’s debate.

The United States has the single highest number of coronavirus cases in the world with 7.5 million cases out of 34.8 million globally.

Here is the research report