Discipline now needed to keep prices stable as Zimbabwe has... 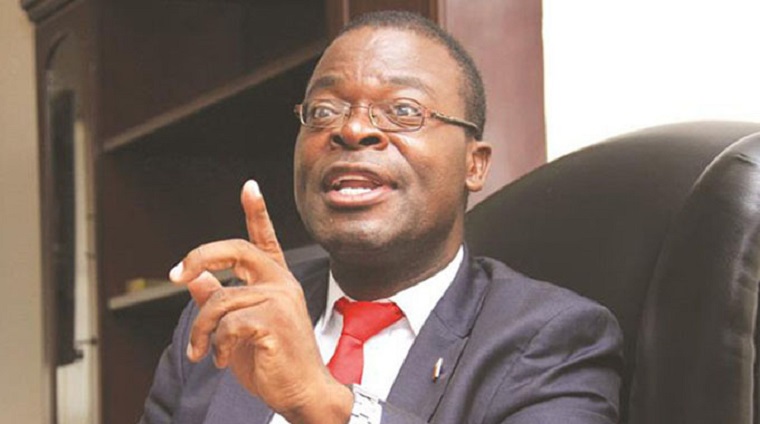 Zimbabwe currently has US$1.9 billion in its banks, the highest proportion of United States dollars since 1980, so what is needed to keep prices stable is discipline, Higher Education Minister Amon Murwira told Parliament today.

Responding to questions directed at the Minister of Finance, Murwira said the exchange rate was stable so there was no reason why prices should keep going up.

“As a people of this country, we really need to have discipline, be empathetic and have to be unselfish.  What we are saying is that if our fundamentals are right, all business people and citizens have to celebrate that by stabilising all issues including prices because industry utilisation in terms of capacity utilisation has gone up,” Murwira said.

“You can see that most of the products that are on our shelves are Zimbabwean products and this is something to celebrate.   So when prices of certain goods are going up against the trend of stabilizing the economy, that is what we call indiscipline in the business community.  It is misinterpretation of capitalism where we are saying people cannot profiteer carelessly.”

Murwira said that the country was stabilising and the economy improving.

“We might not see the effects this week or next week, but we will see the stabilisation as we go forward towards December,” he said.

He said the government was trying to ensure that foreign currency was readily available so people should not focus on small battles but the larger war.

“The issue here is that the Ministry is in the process of making sure that the way the money is supplied to the market in terms of foreign currency has actually stabilised and increased production.  Utilisation is around 96% on average which shows that the rest – let me give a small example in order to illustrate the point,” he said.

“In fighting a long war for economic development, there are those who fight very small battles and spend their energy on small battles which might be the careless business people.

“There are those who fight the infinite war which is a bigger strategy. I am sure those who are fighting the infinite war will win because on average the Zimbabwean economy is stabilising and going up. The rest can be little battles but they will ease out because as we speak, the amount of foreign currency supply in this country is at its highest since 1980. So, basically these are small curves on a rising curve.”