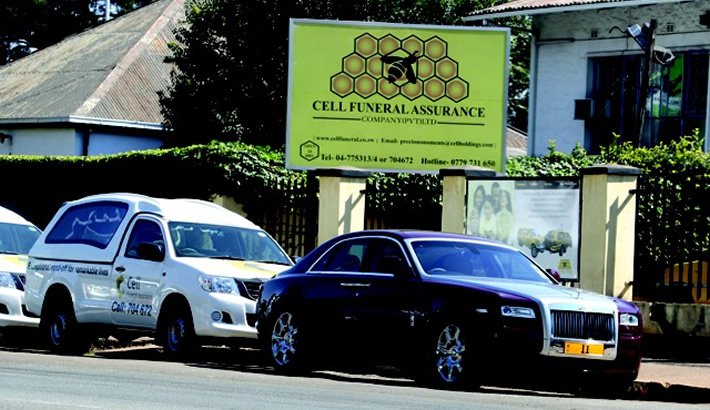 Three funeral assurance companies failed to meet the prescribed minimum capital requirement of $1.5 million in 2015 as the industry stagnated, the Insurance and Pensions Commission (IPEC) said in its latest report.

Zimbabwe has nine funeral assurance companies and the three — Cell, Foundation Mutual Society and Passion — face a possible downgrade after a probe into their operations, IPEC said.

“The Commission is holding discussions with the three entities whose capital levels are below the minimum required of $1.5 million,” said IPEC.

Net premiums grew by one percent to $36.5 million during the period, from $35.9 million the year before, as the industry faced hurdles in collections.

“The year ending 31 December 2015 indicates that growth has been stagnant,” said IPEC.

The sector lowered total costs by seven percent during the period under review, with management expenses the most curtailed.

As a result, cumulative technical profit for the period rose to $6.2 million during the review period, from $3.9 million previously.

“As at 31 December 2015, total industry assets were $51 million, a nine percent growth from $47.3 million reported for the same period last year (2014).The prescribed assets are still below the required 7.5 percent with the average remaining below one percent. The Commission will continue to employ corrective measures until compliance is achieved,” IPEC added.

Individual policies generated 38 percent of the industry’s combined business, IPEC said, noting that 62 percent of the combined industry gross premiums during the period were written by the corporate sector.- The Source