Delta revenue down 7 percent as the economy bites 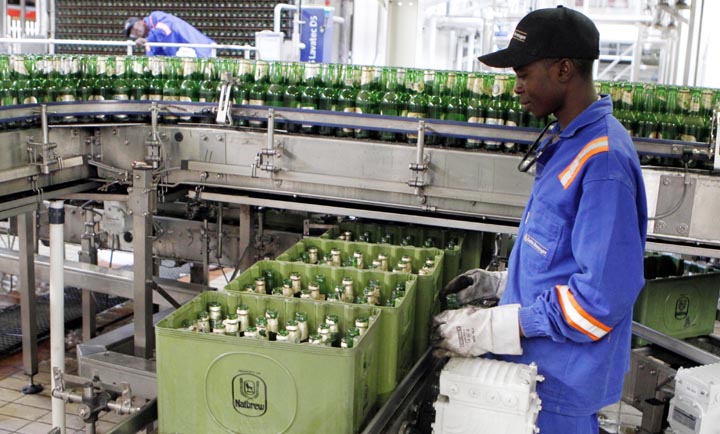 Beverage manufacturer Delta Corporation yesterday reported a 7 percent decline in revenue for the year to 31 March on soft consumer demand and increased competition from imports.

The company issued a trading update ahead of the May 12 release of its 2016 financials.

Delta said lager beer volume was down 12 percent in the final quarter of the year, compared to the same quarter of the previous year and 8 percent lower on a year-on-year basis. This is despite price cuts of between 3 and 11 percent for its lagers at the start of the third quarter.

The company said it would continue to review its pricing.

Delta’s revenue has been falling on an annual basis since 2013, reflecting Zimbabwe’s stalling economic recovery.

“The Group’s volume and revenue performance largely mirrors the subdued economic activity during the period. There is some infiltration of product from adjacent markets due to the weaker regional currencies. Consumers continue to shift towards affordable brands,” the company said.

Sparkling beverages volume declined 6 percent year-on-year, but increased by 6 percent above the corresponding quarter of FY2015.

The sorhgum beer segment, which saw stellar volume growth since the introduction of Chibuku Super in 2012, registered a 3 percent decline for the full year, although sales were 15 percent up on the corresponding quarter of the previous year.

The Alternative beverages volume (Maheu and dairy mix beverages) was 2 percent down for the full year but 9 percent up for the quarter compared to prior year.

Delta, the largest capitalised stock on the ZSE, traded at 57.33 cents yesterday.-The Source