Zimbabwe warns citizens chances of getting coronavirus are now higher 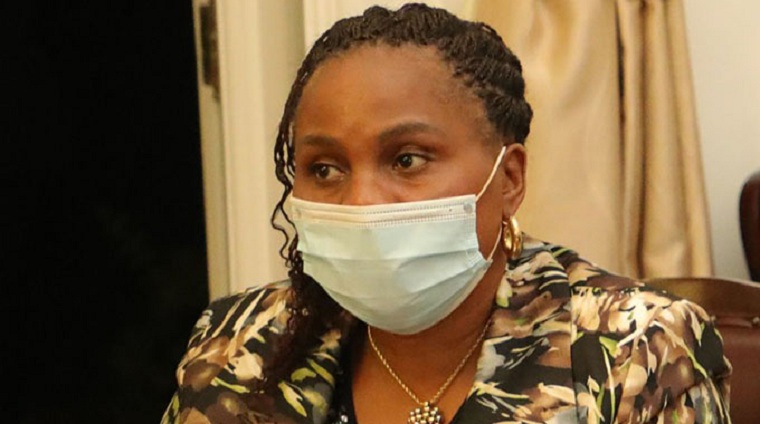 Zimbabwe today warned its citizens to be extra-vigilant as chances of getting infected with the coronavirus had in the past few weeks gotten higher on the back of a surge of confirmed cases which are approaching the 1 000 mark.

Despite having undergone different levels of national lockdowns to curtail spread of the disease, Zimbabwe has in the past three months recorded 985 confirmed cases and 18 deaths.

Various restrictions such as limiting public gatherings and mandatory wearing of masks in public have also been introduced.

But Information Minister, Monica Mutsvangwa said that the government had noted that citizens appeared to be suffering from “lockdown fatigue” and were letting their guard down.

“Our infection numbers are rising and so are our death rates. This translates into an increased risk,” Mutsvangwa said after a meeting of the Ad Hoc Inter-Ministerial Taskforce on COVID19.

“Our health facilities will be stretched and we just cannot afford the complacency we are currently witnessing.”

While citizens returning from other countries, amounting to nearly 12 000, have so far accounted for the majority of cases recorded so far, a recent surge in local infections has been recorded.

And recent surveys have noted that citizens were flouting laid down guidelines on social distancing and wearing of masks in public, posing a greater risk for an increase in local transmission of the deadly pandemic.

“While government can tell you to wear your masks, wash and sanitize your hands, travel when it is absolutely necessary and maintain social distancing, it is up to each and every one of us to practice these measures. As a nation, we carry the collective responsibility of fighting this pandemic,” Mutsvangwa said.

Mutsvangwa said a number of new strategies were being put in place not only to curtail new infections but to also boost the country’s readiness to deal with an increase in cases.

“In light of the increased positive cases that are being recorded, efforts are being channeled to resource medical facilities that will deal with COVID19 cases,” she said.

“As such 13 foreign trained Zimbabwean doctors and members have been appointed and they are to assume duty starting from today, 13 July 2020.”

She said the taskforce had also made calls to intensify penalisation of cross border truck drivers who were illegally carrying passengers flouting lockdown rules.-New Ziana