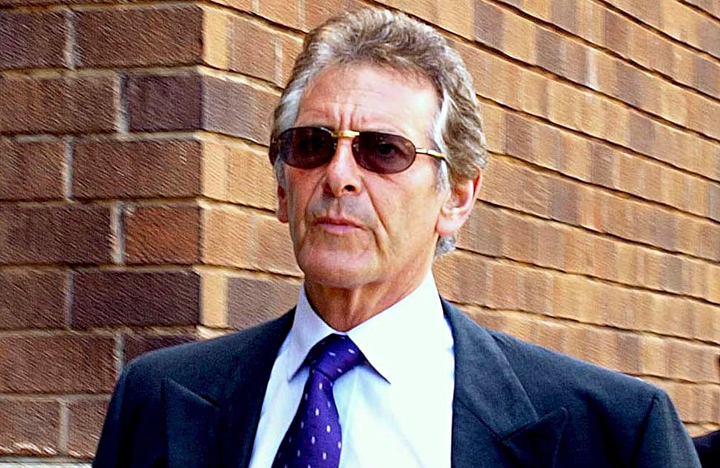 Rainbow Tourism Group (RTG) shareholder Nick Van Hoogstraten has opposed the group’s decision to restructure a $10 million NSSA loan, arguing that the initial loan was not used for its intended purpose.

The loan, which was due December 2015, has been restructured to a seven year loan with an annual interest of 6 percent. It now sits as a $13.6 million long-term liability; following the signing of a loan term sheet to restructure the loan was signed on March 30 2016.

At the company’s annual general meeting in Harare yesterday, Van Hoogstraten, who holds about 36 percent shareholding in RTG, opposed adoption of the Group’s 2015 Annual Report, saying the restructured loan had not been accounted for correctly.

The businessman also opposed the audit fees and reappointment of Grant Thornton as auditors of the Group for the year.

Meanwhile, RTG’s revenue for the four months to April 2016 increased 13 percent on the comparative period last year to $8.6 million driven primarily by strong showing in their Zimbabwe hotels.

“The group’s revenue grew by $1 million (13 percent) to $8.6 million in comparison to $7.6 million in prior year. The growth was driven by the Zimbabwe hotels which continued to register strong performance despite the continued liquidity challenges being experienced in the economy,” he said.