Zimbabwe up for debate in the UK again 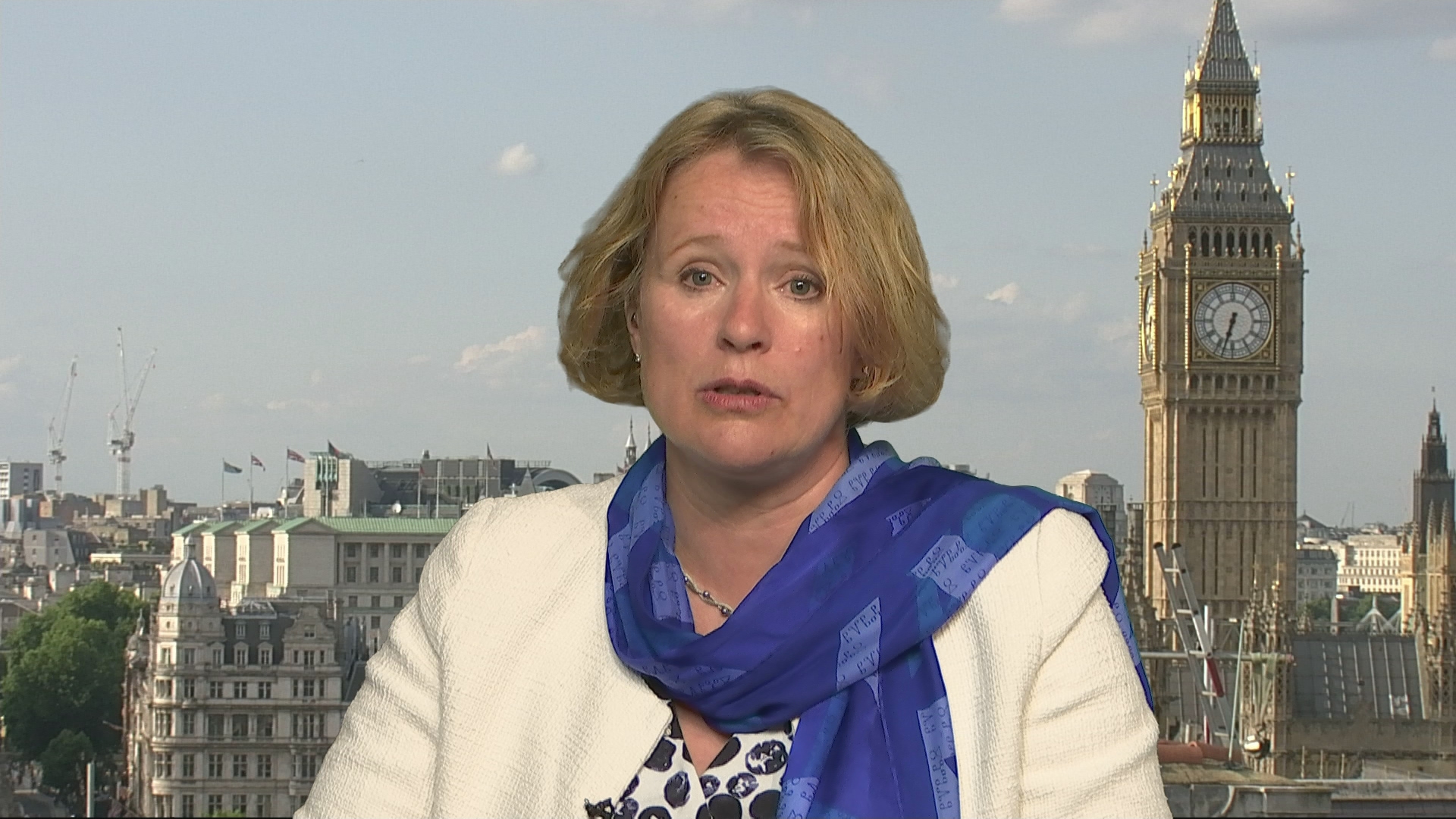 Zimbabwe was up for debate in the United Kingdom again yesterday, this time in the House of Commons, at the very time President Emmerson Mnangagwa expressed concern about Britain’s unwarranted and blatant interference in its domestic affairs.

Mnangagwa’s comments came after Zimbabwe came up for debate in the House of Lords last week and a junior minister said the UK was working with teachers’ unions over salaries and human rights violations.

Yesterday the subject was human rights and political repression.

Ruth Jones Shadow Minister (Environment, Food and Rural Affairs): What representations she has made to the government of Zimbabwe on (a) the continued detention of opposition politician Makomborero Haruzivishe and (b) political repression in Zimbabwe.

Vicky Ford Parliamentary Under-Secretary (Foreign, Commonwealth and Development Office): We remain concerned about the political and human rights situation in Zimbabwe and our embassy is in contact with Mr Haruzivishe’s lawyers regarding his appeal. We regularly urge the Government to live up to their own constitution by ensuring that the Opposition, civil society and journalists can operate without harassment. I reinforced these messages to President Mnangagwa at COP26 on 1 November. The UK will continue to support the Zimbabwean people and to help Zimbabweans to secure their constitutional freedoms.

Ruth Jones Shadow Minister (Environment, Food and Rural Affairs): I thank the Minister for her answer, but overnight we saw more news of Opposition supporters in Zimbabwe losing their lives at the hands of the authorities. Zimbabwe is a beautiful country and it can and should be playing a leading role in southern Africa, so can the Minister explain what discussions she has had with the African Union and the Southern African Development Community about political repression in that country?

Vicky Ford Parliamentary Under-Secretary (Foreign, Commonwealth and Development Office): We are deeply concerned about the civil rights situation and about the reports of the recent death of the opposition MDC Alliance supporter Nyasha Zhambe Mawere on 26 November. We continue to urge the Government to carry out proper investigations and to ensure that those responsible are held to account. Our sanctions designations are holding to account those individuals who we believe to be responsible for human rights violations, and these include those responsible for the deaths of demonstrators in August 2018 and January 2019. Those restrictive measures are not targeted at or intended to impact the wider economy or the people of Zimbabwe; they are targeted at those who commit these atrocities.