What Britain’s House of Lords said about Zimbabwe 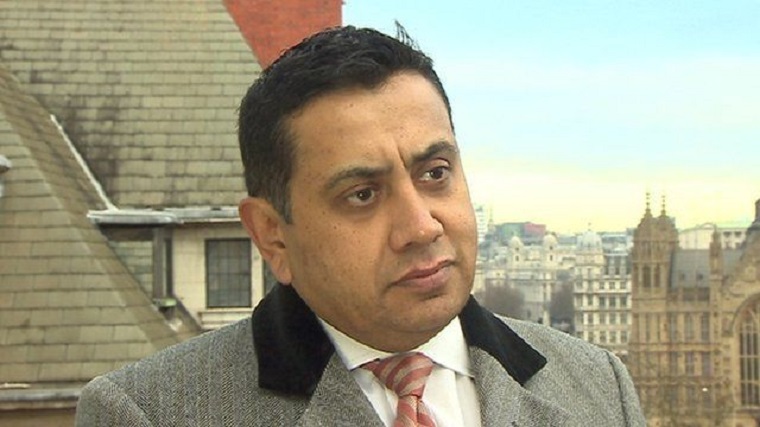 On 23 November, Britain’s House of Lords debated Zimbabwe starting with the detention of Movement for Democratic Change activist Makomborero Haruzishe. Here is what transpired.

Lord Oates: To ask Her Majesty’s Government what representations they have made to the Government of Zimbabwe about (1) the continued detention of opposition politician Makomborero Haruzivishe, and (2) political repression in that country.  My Lords, I beg leave to ask the Question standing in my name on the Order Paper, and in doing so I declare my interest as co-chair of the All-Party Parliamentary Group for Zimbabwe.

The Minister of State, Foreign, Commonwealth and Development Office (Lord Ahmad of Wimbledon) (Con):  My Lords, the UK remains concerned about the political situation in Zimbabwe. We regularly urge the Zimbabwean Government to live up to their own constitution by ensuring that the opposition, civil society and journalists are allowed to operate without harassment, and that due legal process is respected. The Minister for Africa reinforced these messages when she met President Mnangagwa on 1 November. Our embassy is also in touch with Mr Haruzivishe’s lawyers as we await the outcome of his appeal.

Lord Oates (LD): I am grateful to the Minister for his reply, yet despite the Government’s efforts, MDC youth leader Mako Haruzivishe remains incarcerated and the political and human rights situation in Zimbabwe continues to deteriorate. In the light of this, do the Government agree that regional leaders have a critical role to play in encouraging the Zimbabwean Government to respect human rights and the rule of law? Can the Minister tell the House what discussions the Government have had at ministerial level with the Government of South Africa and the newly elected Zambian Government in this regard?

Lord Ahmad of Wimbledon (Con): My Lords, I pay tribute to the noble Lord’s role on the APPG. He is of course right that it is important that regional Governments have a role to play. In this regard, we have engaged directly at the highest level with the South African Government and we continue to engage with other regional partners, as well as regional associations, including the African Union, on this priority.

Lord Anderson of Swansea (Lab): My Lords, in the Government’s view, which country has the clout to bring effective pressure on Zimbabwe on political oppression? We probably have less influence than China, which is most unlikely to bring any such pressure. Zimbabwe’s conduct clearly tarnishes the image of the whole region. Is this recognised by its neighbours, particularly South Africa, and are they playing a positive role in this regard?

Lord Ahmad of Wimbledon (Con): My Lords, the short answer to the noble Lord’s final question is that we are engaged very much with South Africa and, yes, it wants to see a progressive, inclusive Zimbabwe as part of the region and the wider world. Zimbabwe holds ambitions to join the Commonwealth as well. It is a collective effort. I do not think that one country alone can influence the progression and inclusiveness of democracy. It is therefore important that we, together with key partners, continue to play this role.