GBV- don’t just focus on women, men are being abused... 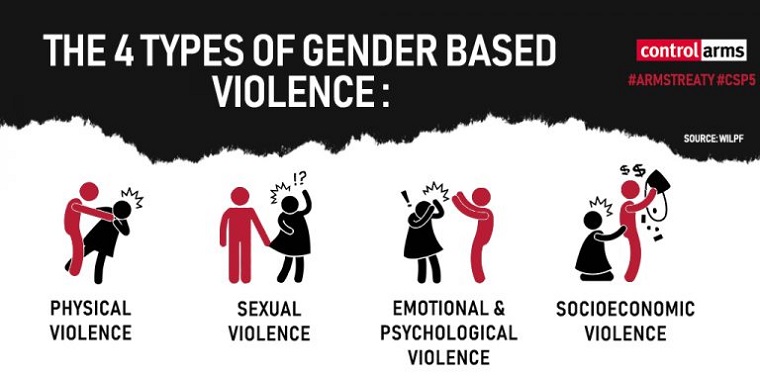 Independent legislator Temba Mliswa says as the nation marks 16 days of activism, gender-based violence should not focus on women only because men are also being abused.

He said this in response to an issue of national interest raised by fellow legislator Thokozani Khupe who called for stiffer penalties for those who abuse women.

Mliswa said he wanted to lobby on the male side because Khupe had done well in defending women.

Here is what Mliswa said:

Madam Speaker, Hon. Dr. Khupe did well in lobbying on the female side.  I want to lobby on the male side.  The male side is also being beaten up by women.  Gender based violence is too prompt and it is important that when they are advocating for it, the two sexes are put together and also look at what men are going through.  I must say that we need to come up with a holistic approach to this.  Young boys are being raped by women too.  Those women must also go to jail for life. It is not only the men.  There is abuse of young children by women.  Maids are doing the same and mothers are doing the same.  What position are we taking?  So it is equally important Madam Speaker, that even the aspect of just violence to anybody, they must not even be given bail.  They must fast track trial and put the person in prison and no bail pending appeal on that.  We must come up with such laws because the problem is that the Judiciary as well is weak in that when one is arrested, they go to court and they have a right to bail.  They are given bail. They keep doing all what they have been doing.  So we need to come up with stiffer laws that will make sure that it is mandatory that when you have been proven guilty of having committed a crime of gender based violence, you are given a minimum of five years.  Even irimbama, five years in jail, no appeal-that will only improve the situation but it is both sexes.

Again there must be a law in terms of verbal abuse, which women have a gift for.  Their mouths and their tongues really unleash.  It is like a black mamba striking in terms of what they say at times.  Men become cold, they cannot go to the police station to report because they are told that iwewe watukwa chete here?  Kutukwa ikoko kunotorwadza, infact kutorohwa kuri better than kutukwa, nokuti kutukwa kunoramba kuchingo dzokera mupfungwa mako kuti ndatukwa.