Zimbabwe dollar falls by $3 against the US dollar as...

There has been some harsh words between business and government over the skyrocketing black market rate but treasury secretary George Guvamatanga said this is going to be rectified as the country has enough foreign currency reserves to meet its requirements.

Zimbabwe has about US$3 billion circulating in the country.

Government has blamed business for speculative behaviour which saw the local currency plunge to $200 to the United States dollar on the black market against the auction rate which was $88.555 at the time. It has arrested a number of firms and individuals for illegal foreign currency dealings leading business to accuse government of being heavy handed.

The Zimbabwe dollar has fallen by $5.41 against the United States dollar since the beginning of this month. 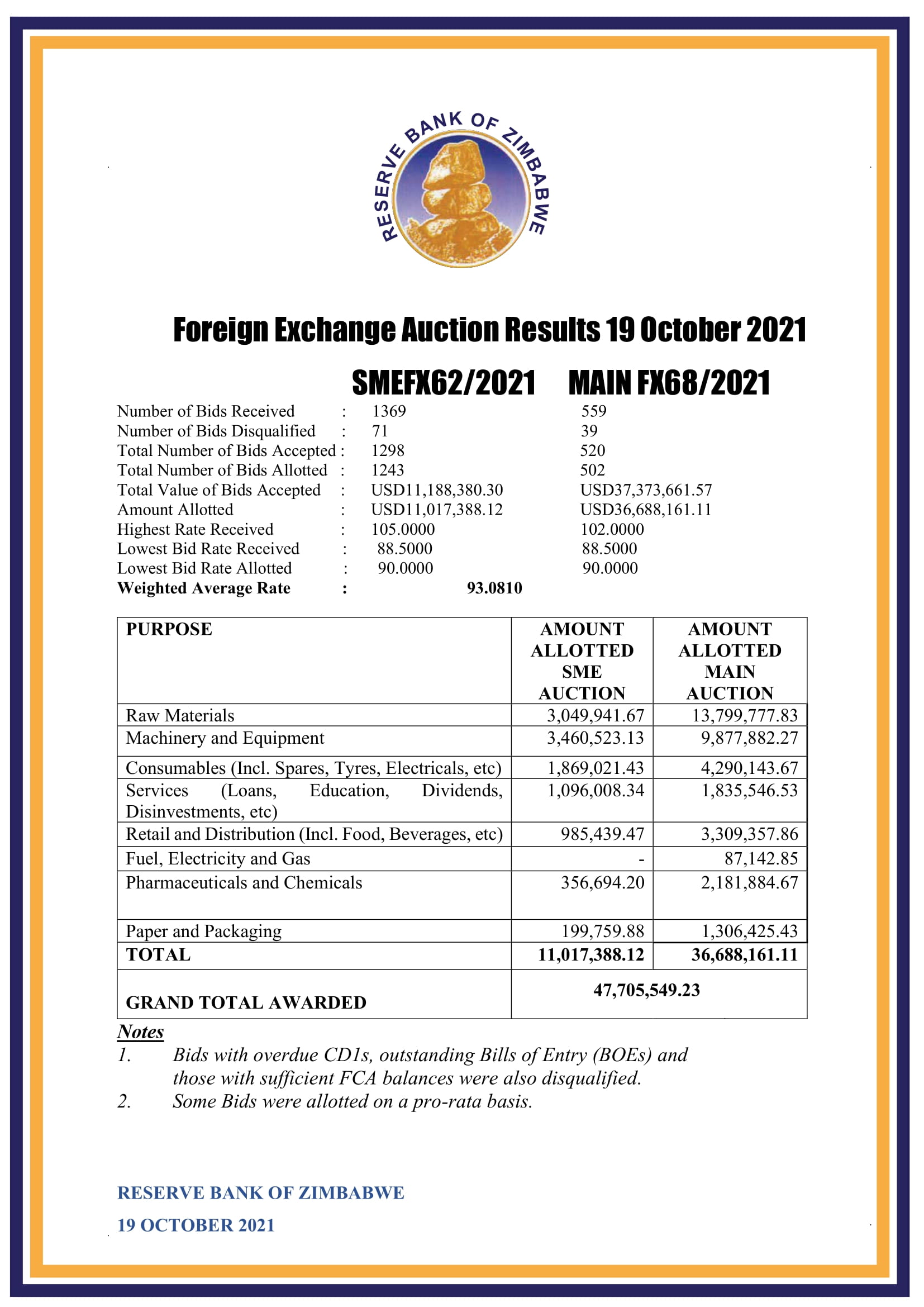