Former US Secretary of State Colin Powell’s death from Covid-19... 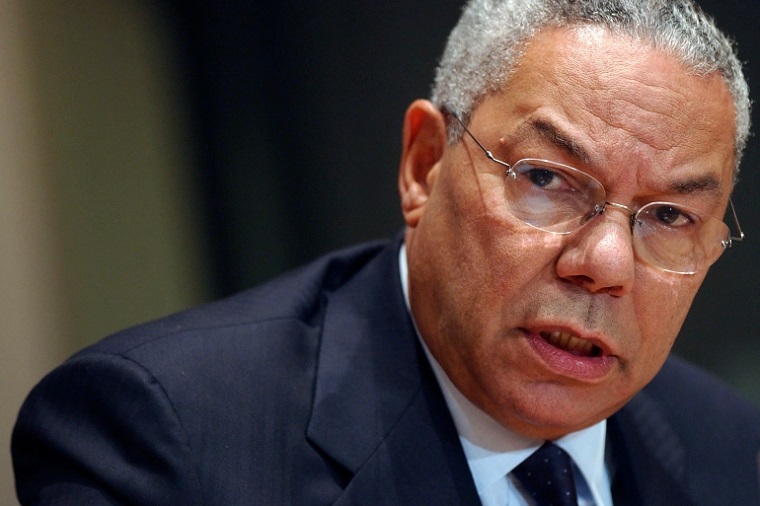 The death of former US Secretary of State Colin Powell following a breakthrough Covid-19 infection shines a high-profile spotlight on what has been a rare phenomenon.

Powell died at age 84 from Covid-19 complications despite being fully vaccinated, his family announced yesterday. A decorated former general and chairman of the Joint Chiefs of Staff, he was being treated at the Walter Reed National Medical Center.

Powell, who previously underwent surgery for prostate cancer in 2003, had been diagnosed with multiple myeloma prior to falling ill with Covid-19.

The available data show that such deaths are exceptionally rare. Out of the more than 187 million people who had been fully vaccinated in the US as of 12 October 7 178, or 0.004%, had died from a breakthrough infection, according to the US Centers for Disease Control and Prevention. Of that group, 85% were over the age of 65.

People who come down with Covid-19 after getting vaccinated are also unlikely to wind up in the hospital, the data suggest. Through 12 October 24 717 people had been hospitalized with a breakthrough case, and of that group, 67% were 65 or older.

The numbers reinforce results from the clinical trials of Covid-19 vaccines and booster shots that showed that getting inoculated substantially reduces the odds that a recipient will become sick enough to require hospitalization or die if they do become infected.

Older adults who contract breakthrough infections do appear to be at higher risk of more serious outcomes, and having a condition like cancer can add further risk, said Josh Michaud, associate director, global health policy at the Kaiser Family Foundation.

“Colin Powell, 84 years old, fits that profile,” he said. “Older adults have a greater risk that the infection will progress to a more severe stage, and some will progress all the way to death, unfortunately,” while having multiple myeloma may have hampered Powell’s ability to fend off a Covid-19 infection.

Multiple myeloma is a type of blood cancer and is considered rare. Powell shared his diagnosis at a 2019 event hosted by the Multiple Myeloma Research Foundation intended to focus on his experience with prostate cancer, founder Kathy Giusti said in a statement. He had been getting treatment for the cancer and “seemed to be responding well,” she said.

“Immunosuppression is a well-known side effect of cancer treatment and a reminder that as patients, we are at high risk, especially if also over 65 years of age,” said Giusti.

Older Americans and those with medical conditions like cancer are among those eligible for a booster dose of the Pfizer Inc.-BioNTech SE shot in the US. The Food and Drug Administration could authorize boosters for Americans who received the Moderna Inc. and Johnson & Johnson vaccines as soon as this week.

Powell was supposed to get a booster shot last week but became sick and was unable to, a spokeswoman told the New York Times. Representatives of the Powell family couldn’t be reached for comment.

This “might serve as a reminder for those adults who are eligible for boosters but have not yet received one to go out and get one,” Michaud said. “Perhaps this jars people into action.”- Bloomberg