Zimbabwe ditches its anti-corruption whistleblower reward system because it has... 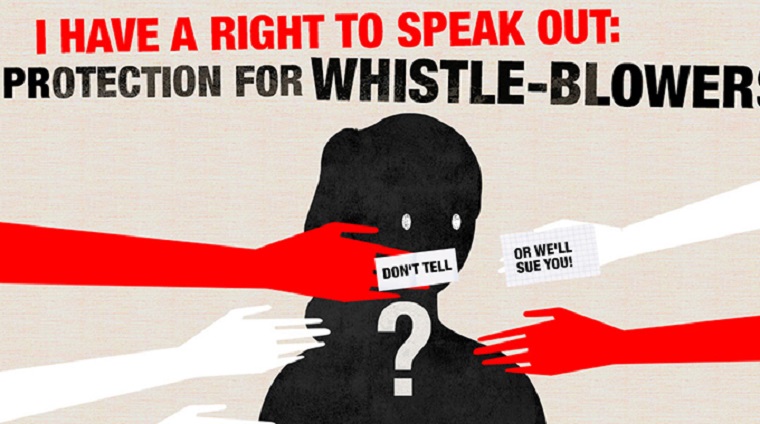 In his 2022 national budget, Finance Minister Mthuli Ncube made a key announcement; the government will no longer pay incentives to whistleblowers. Under existing laws, if someone provides information on a case of tax evasion, for example, they are given 10% of whatever money the Zimbabwe Revenue Authority (ZIMRA) recovers from the culprit.

This system was meant to encourage people to expose corruption. However, the whistleblower facility itself was now, ironically, a conduit for corruption.

ZIMRA officials would partner with tax agents, largely unregulated middlemen who have infested central Harare’s office buildings. The ZIMRA agents would, using inside information, feed their partners with all the information that they need to file whistleblower claims with ZIMRA. Under the scheme, whistleblowers are required to have specific, first-hand information, not hearsay.

Once ZIMRA recovered the missing tax, the cartels would collect the 10% reward and share it amongst themselves. The racket has seen some tax agents filing dozens of whistleblower claims, which raised the red flag with authorities.

Ncube has decided to get rid of the rewards system.

“Whereas the facility has resulted in some recoveries of revenue, its effectiveness has, however, been undermined by unethical informants who have made whistle blowing a profession. These informants use any means necessary to claim the monetary reward in pursuit of self-enrichment,” Ncube said in his budget speech.

“Due to the rampant abuse of the whistleblower facility, coupled with the administrative burden and pressure placed on ZIMRA for payment of the monetary reward, I propose withdrawal of the 10% monetary reward with effect from 1 January, 2022.”

That a facility meant to fight corruption has itself been corrupted shows the extent of the corruption crisis in Zimbabwe. The country is ranked among the worst countries in the world on Transparency International’s Corruption Perception Index.

But now that the reward facility is gone, what is there to replace it?

Ncube says the whistleblower hotline will remain open, only that there will no longer be any reward for exposing corruption. In his words, the whistleblower system will “continue to operate depending on the goodwill of virtuous citizens.”

This is not enough, according to experts.