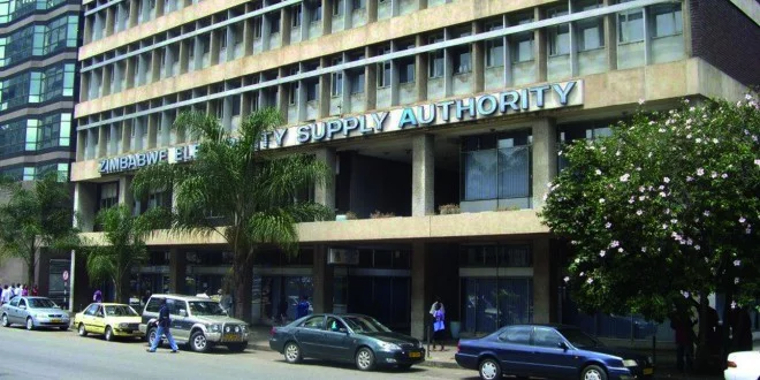 The power crisis that Zimbabwe is currently facing has been compounded by the fact that theZimbabwe Electricity Supply Authority is owed $14 billion (about US$20 million at the official rate), Deputy Energy Minister Magna Mudyiwa told Parliament yesterday.

Responding to questions on the current power crisis in the Senate yesterday, Mudyiwa said ZESA had introduced prepaid meters because people were not paying their bills.

“People would (use) as much electricity as they wanted and would not pay up. For your information, ZESA is owed about $14 billion right now,” she said.

“ZESA is not getting any funding from the government for its operations. It is a company that is supposed to run on its own just like any other company. It is supposed to buy equipment (such as) as vehicles which are used when attending to faults. They are supposed to procure fuel and are not getting forex because many people are paying in Z$.

“All these units that we are using at Hwange need revamping, they are very old and need rehabilitation but there is no money because ZESA is owed more than (14) billion dollars.”

Zimbabwe is facing one of its worst power crises following a directive from the Zambezi River Authority that it reduces the power it gets from Kariba because the dam level is now too low.

Reports, however, say Zimbabwe might be able to import as much as 500 MW from Zambia and Mozambique.

Opposition leaders, Nelson Chamisa and Tendai Biti, have come up with alternative plans to solve the power crisis but they all seem long term.

Chamisa’s plan requires US$4.3 billion and runs until 2029, which is seven years away.