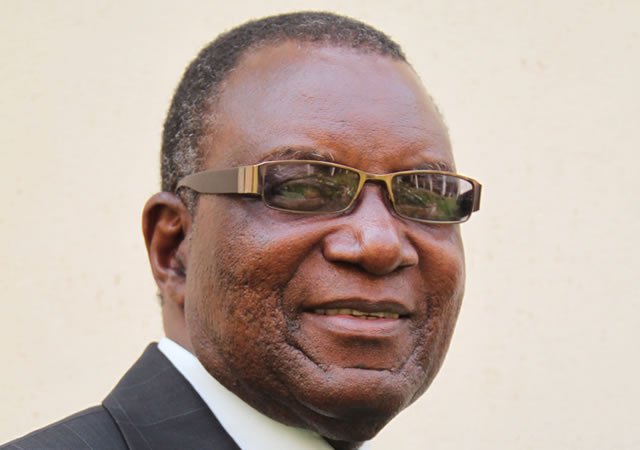 The Zimbabwe Congress of Trade Unions (ZCTU) has hit out at management of state-owned companies, accusing them of spending huge amounts in “partisan activities of patronage” while running the parastatals into the ground.

Secretary general, Japhet Moyo, who expressed reservations over inaction by management at the National Railways of Zimbabwe (NRZ) to address the plight of its employees while “unconcerned” chefs were “cushioned by their hefty salaries and perks”.

The Herald reported on Tuesday that NRZ had paid its top management salaries of nearly $1 million last year while the general staff hasn’t been paid for the past 15 months.

“The ZCTU notes that the problem of non-payment of workers in government parastatals is now a culture when the same parastatals splash huge amounts of money bankrolling partisan activities of patronage ignoring their core business,” Moyo said in a statement yesterday.

“It seems the resources to run parastatals are available but they are being misappropriated. Recently the Grain Marketing Board, another parastatal was forced by the courts to pay workers after a four-week demonstration at its headquarters.”

The government also needs to employ capable individuals to run the parastatals and safeguard the remaining jobs for the economy to grow, Moyo added.

“Workers’ rights are human rights and employers need to understand that workers are economic beings who do not survive on manna from heaven,” said the ZCTU leader.

“NRZ workers have not been paid for the past 15 months and management seems unconcerned as it is not directly affected because it is cushioned by their hefty salaries and perks which the sweating ordinary workers are not fortunate to benefit from. The same management enjoys a lot of benefits ranging from fuel, school fees and holiday allowances when the same workers are not even paid their meager transport allowances to see them to work. Payment of salaries is a right and not a privilege and the NRZ management needs address the issue urgently to cushion the workers and their families from the biting poverty that has plagued them while management is sitting pretty.”