Speaker says no one should use Mugabe’s name to influence... 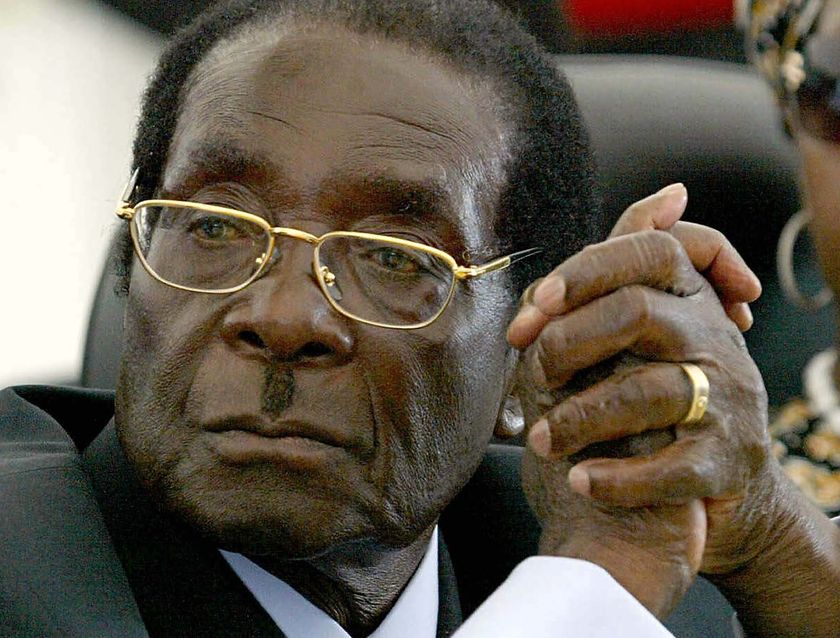 Using President Robert Mugabe’s name to influence debates in Parliament will not be tolerated because it is inconsistent with the Standing orders of the House, Speaker Jacob Mudenda said last week.

“A reference to the name of the President of Zimbabwe in order to influence deliberations in the House or decisions is inconsistent with Standing Orders 93 (1) and will not be tolerated in view of the fact that the President is the Head of State and Government and Commander-in-Chief of the Defence Forces of Zimbabwe.”