Tsvangirai says Mugabe’s age is now a crisis itself 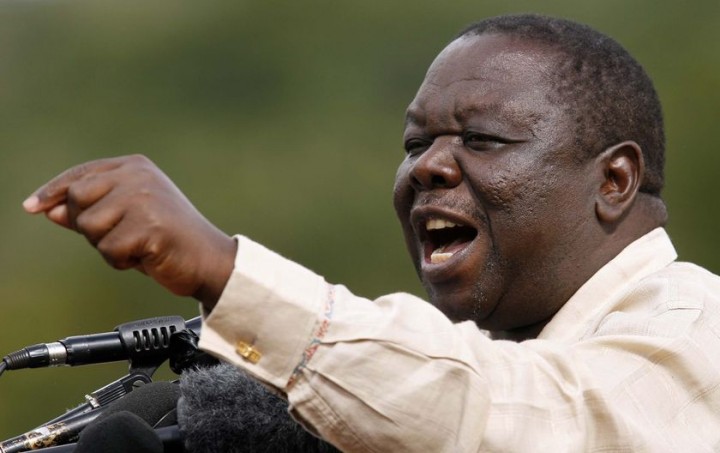 Addressing students at the University of Zimbabwe, Tsvangirai said Zimbabwe was facing a crisis of the economy; a crisis of expectation due to the many unfulfilled promises but most importantly, a crisis of leadership.

“The current leadership of government has chosen to ignore the multi-layered crisis facing the people; it is choosing instead to focus on the issue of the succession issue of our 92-year old President, whose age is a crisis unto itself!” he said.

The sad thing, he said, was that everyone, including students, was silent about this huge, unmitigated man-made crisis.

“We are in an unmitigated crisis and the facts tell a very grim story—a country with 90 percent unemployment, 14 million people facing starvation, policy consistency in government, a 92 year old President who wants to die in office, an external debt of over $10 billion and a fearful people who can’t utter a word over this sad national predicament.

“That is the sum total of our national challenge and I would add that the fearful lot also includes energetic, bright young students at our country’s universities who are too lily-livered to confront the political cause of their sad predicament!”

In neighbouring South Africa, Tsvangirai said, there was a public outcry about President Jacob Zuma’s abuse of $16 million that was used at his Nkandla home, but there was deafening silence in Zimbabwe about $15 billion diamond revenue that was missing.

“That is the national challenge that we all face; this conspiracy of silence even in the middle of this huge, unmitigated man-made crisis!” he said.

Tsvangirai told the students that rights will never be voluntarily given to then, especially by Mugabe’s government.

“Rights will have to be demanded. As students, you must not look at your problems in isolation. They are part and parcel of the national rot under this clueless party in government,” he said.