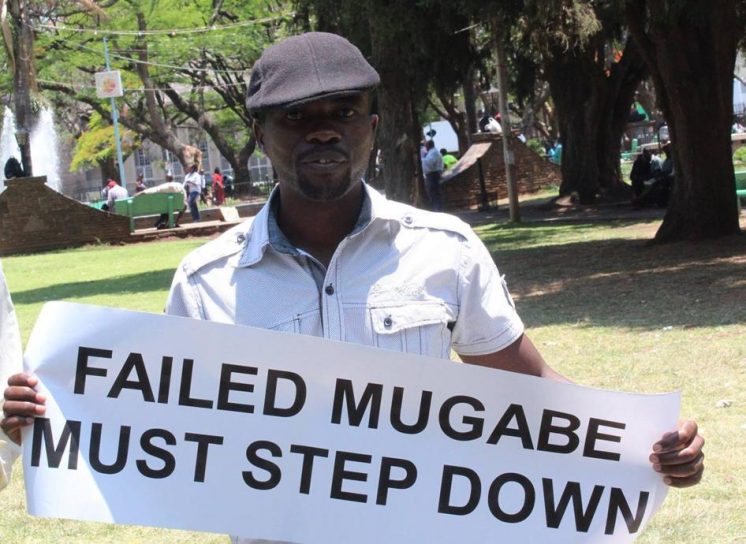 Former Higher Education Minister, Jonathan Moyo, who was a high ranking member of the Zimbabwe African National Union-Patriotic Front before the military intervention of November 2017, said he was killed by military intelligence.

Now another activist, Rutendo Matinyarare, thought to be sympathetic to ZANU-PF says he was killed by a Canadian agent after his benefactors ordered a hit because he had failed to accomplish his mission.

Matinyarare also claims that Itai’s brother Patson, who died of cancer last year, was laced with cancer by his donors after he demanded money not to disclose that they had killed his brother.

State agents have been blamed for his disappearance all along.

Who killed him then?

We do not have the answer but we know that someone out there knows.

Tell us what you think by clicking here.