Vehicle sales to fall by 23 percent as Zimbabweans cut... 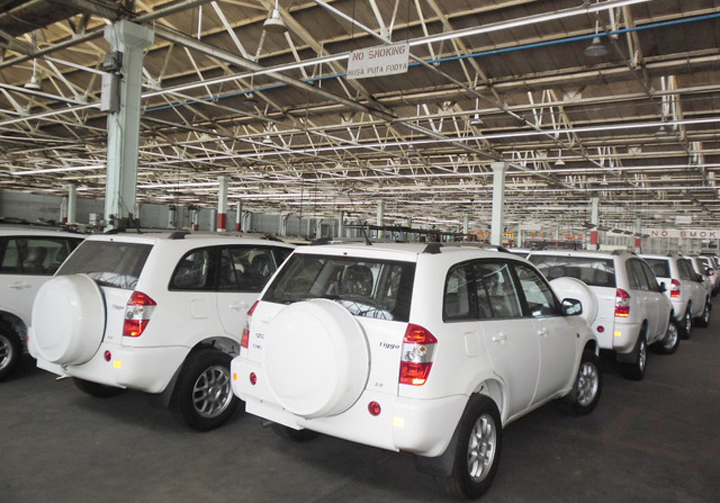 Vehicle sales in Zimbabwe’s are seen falling by 23 percent this year as weak economic fundamentals and cash shortages squeeze out luxury spending, a research firm has said.

The United Kingdom-headquartered BMI Research, which is a member of global ratings agency Fitch Group, said in a summary report on the Zimbabwe auto industry that the country’s current weak economic fundamentals will erode appetite for luxury spending.

“We maintain that 2016 will see another year of contraction in the autos market due to the poor economic outlook for the country, caused by low commodity prices, weak domestic demand and subdued levels of foreign investment.

“We expect deflationary conditions to persist in 2016, which will discourage savings and borrowing as well as leading to a fall in real wages. These factors will negatively impact private consumption and therefore demand for vehicles,” it said.

The bulk of cars on Zimbabwean roads are used, low-cost cars, imported mostly from Japan. Last year, revenue authority ZIMRA said 6 000 vehicles were imported into the country in the first quarter of 2015.- The Source