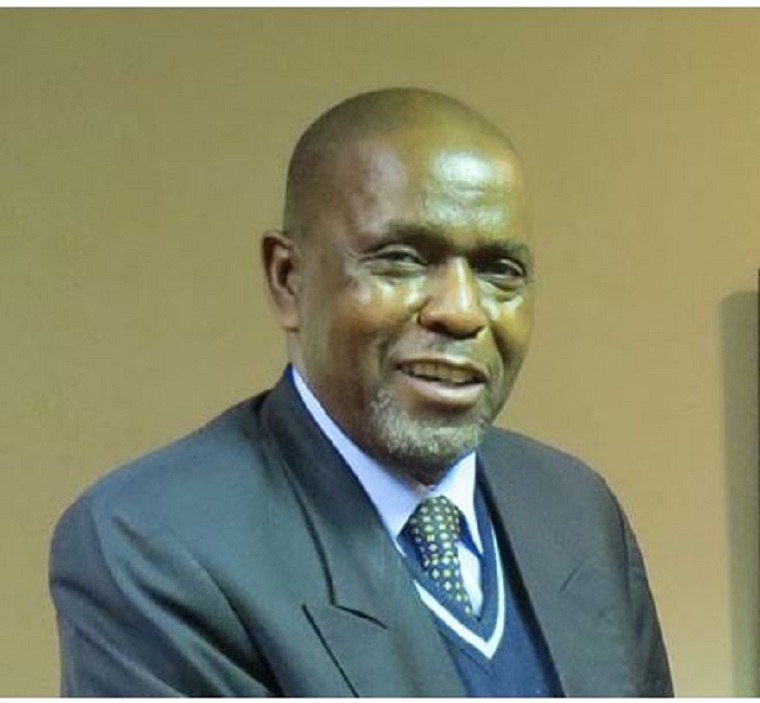 ZANU-PF acting spokesman Patrick Chinamasa yesterday called on Nichols to stop meddling in Zimbabwe’s internal affairs and not to behave like a thug.

“We remind the US Ambassador Mr Nichols and his coterie of gangsters that it is high time they get to know that Zimbabwe is a sovereign republic and a full State under the Montevideo Convention,” Chinamasa said.

“If he continues to engage in acts undermining this Republic, mobilising and funding disturbances, coordinating violence and training insurgency, our leadership will not hesitate to give him marching orders. Diplomats should not behave like thugs.”

US Assistant Secretary of State for African Affairs, Tibor Nagy, today responded to Chinamasa’s comments through a tweet which read: “Comments from #ZANUPF – while sadly not surprising – are deeply offensive. We have summoned the Ambassador of Zimbabwe to explain.”

Leading US Black human rights organisation Black Lives Matter responded:  “Zimbabwe is a sovereign state as such it must be respected and no to medling in its internal affairs. Stop treating Zimbabwe like your colony and these machinations with the opposition will delay democratic processes and paint everything opposition as Western agenda!”

Itso added: “While zanupf has its shortcomings but I don’t believe USA should be involved in the internal affairs of our country. Zimbabweans need to find each other and solve their internal affairs and if they need help the AU can help.”

Kev, however, said one should not expect too much from the Southern African Development Community and the African Union because they were an old gentlemen’s club.

Chibanki differed, saying: “You have more than enough to deal with in your country to be concerned about Zimbabwe. Give the black population of your country their full equal rights otherwise you have no moral ground to lecture Zanupf.”