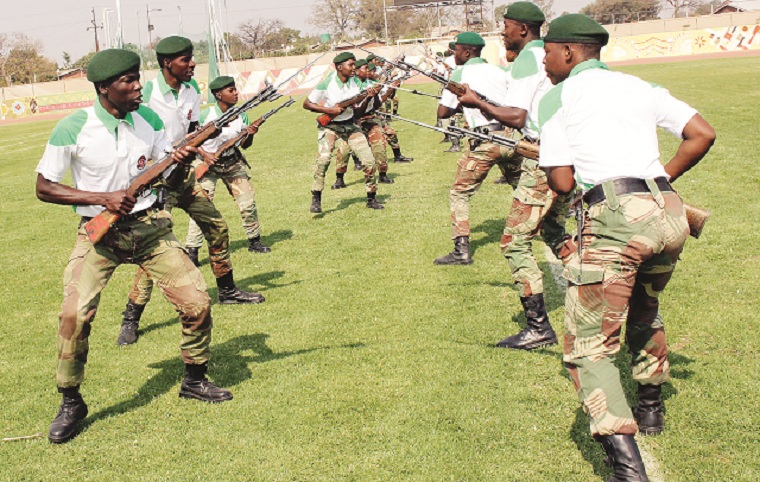 Zimbabwe will this year not have any gatherings to mark both Heroes and Defence Forces holidays due to the coronavirus pandemic, Information Minister Monica Mutsvangwa said today.

Traditionally, the days are marked by huge gatherings at the National Heroes Acre and provincial shrines across the country while on Defence Forces Day, members of the Zimbabwe Defence Forces entertain crowds with coordinated mass displays.

The suspension of Heroes and Defence Forces festivities mirrors Independence celebrations in April which were low key due to the pandemic.

“July Moyo, the Minister of Local Government and Public Works, as the Acting Chairman of the Cabinet Committee on State Occasions, briefed cabinet on the suspension of gatherings.

“2020 Heroes Day Commemorations and the Defence Forces Day Celebrations. There will be no gatherings this year to mark both events. His Excellency, the President will address the nation using virtual platforms.

Mutsvangwa added: “The Virtual celebrations will take place over a period of two (2) weeks and covered by the Zimbabwe Broadcasting Services (ZBC)-TV, which will extensively feature the Zimbabwe Defence Force’s exploits, community assistance projects and the Defence Forces Medical Outreach Programme.”

The total number of coronavirus deaths has also increased to 36 from the 26 reported last week.

Due to the spike in locally transmitted coronavirus cases which has increased by 112 percent from 791 to 1 675 during the past week, Mutsvangwa said government will hold some meetings virtually to limit spread of the disease among officials.

“In order to curb the further spread of the disease among Government officials, the holding of meetings by virtual means will be enhanced. At universities and colleges, face-to-face classes have been suspended and lessons will be carried out online.