The more noise Zimbabwe makes about sanctions the happier those... 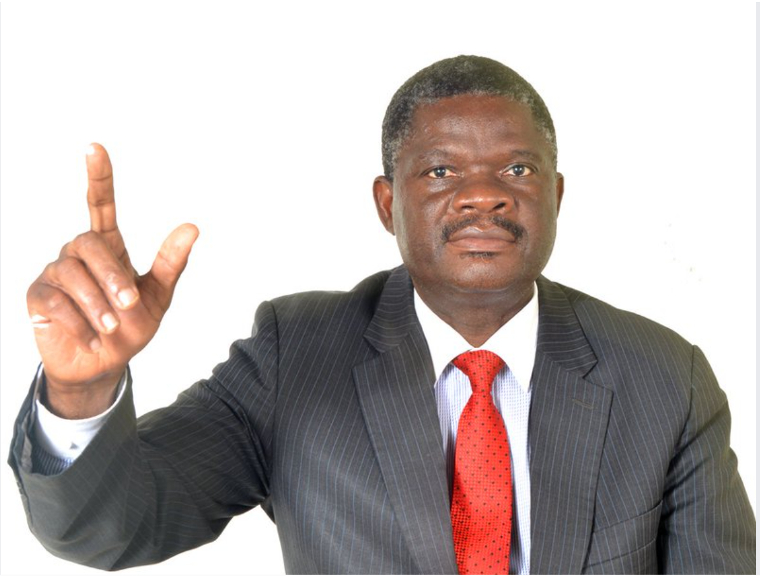 Zimbabwe opposition leader Senator Morgen Komichi yesterday asked the government to explain what it was doing to make sure that sanctions imposed on Zimbabwe nearly two decades ago are removed because it appeared that those who imposed them were not moved at all by calls by other nations, including the United Nations, for their removal.

Komichi said that though the noise for the removal of sanctions was now louder, he did not think that “the noise alone would make the sanction imposers remove them because the more noise we make, the happier they become because they believe that we are actually feeling the pain and the pinch”.

Deputy Foreign Affairs Minister David Musabayana said the government was doing a lot through initiatives like  its “Zimbabwe is open for business” mantra.
Another platform was that of dialogue. He said it had paid off in the case of the European Union. Zimbabwe was, therefore, working on formally engaging the United States.

HON. SEN. KOMICHI: My question is directed to the Minister of Foreign Affairs. It is understood that Zimbabwe is under the ZIDERA sanctions and it has caused enough pain and suffering in Zimbabwe. The voice has been made louder than Zimbabwe itself because even African leaders have also called for their removal. Now, it seems like the sanction imposers are not moved at all by what we are doing. What is the Government practically doing to ensure that sanctions are removed because I do not think that the noise alone would make the sanction imposers remove them because the more noise we make, the happier they become because they believe that we are actually feeling the pain and the pinch.

THE DEPUTY MINISTER OF FOREIGN AFFAIRS AND INTERNATIONAL TRADE (HON. MUSABAYANA): Thank you for raising a very important question which is of national importance. It is true that sanctions have caused serious suffering to the Zimbabwean citizenry, the poor and rich alike. It is also important to understand that these sanctions are illegal as they were imposed illegally on Zimbabwe. They were not sanctioned, accepted or approved by the UN. These economic sanctions are a challenge because they have put barricades to the economy. All our credit lines have been stopped, especially international credit lines because of the economic sanctions. For you to transact or trade on the global platform, you have to be on the SWIFT platform and that SWIFT platform unfortunately, the benefactors are the illegal imposers of the economic sanctions, the WEST.

So, as a Government, our leader His Excellency Dr. E.D Mnangagwa has come up with a number of philosophies or approaches to deal with economic sanctions. Zimbabwe is Open for Business is a mantra and a philosophy that has created pathways to reach out to the international economy including those nations that have illegally imposed sanctions on Zimbabwe, like America for example. You have realised that the American business people have started coming to do business with Zimbabwe. A year or two ago, we saw the John Deere facility. Just a few days ago, the John Deere also got a US$50 million facility for tractors and combine harvesters showing that those pathways that His Excellency Dr. E.D. Mnangagwa eventually opened up and we are starting to trade with some of the business people in America.