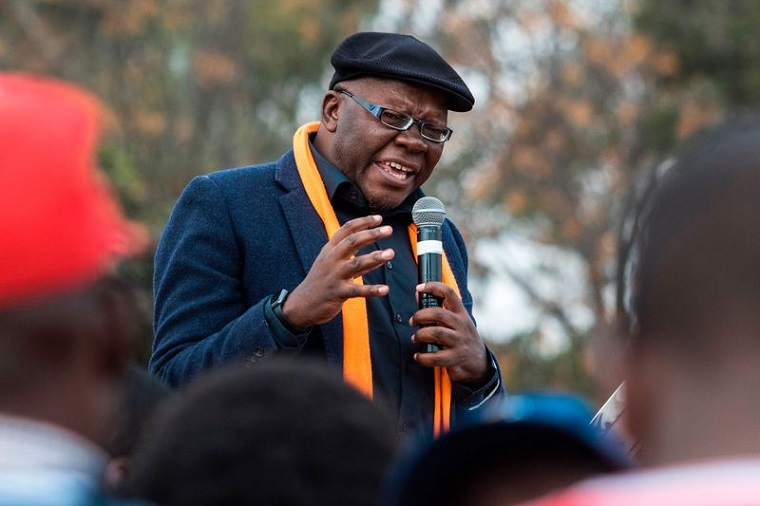 He said this in Parliament as a point of national interest saying Ncube must put into effect recommendations made by the Justice Smith Commission which looked at the nation’s pensions and produced its report in March 2017.

The Commission which was established by then President Robert Mugabe was tasked with looking into the conversion of people’s pensions and covered the period from 1996 to 2014.

“That report made several recommendations after finding that Zimbabweans had lost pensions to the total value of USD5.86 billion as a result of a weak regulatory framework by IPEC, the Insurance Pension Commission of Zimbabwe, the scandalous and greedy behaviour of insurance houses and terrible macro-economic environment, including inflation that had risen to 500 billion percent,” Biti said.

Hansard quotes him as saying the report was in March 2007.

“So effectively, Justice Smith recommended that there be compensation for pensioners, teachers, headmasters and workers who had worked from 1980 and served through their pensions but their pensions were wiped out.  Six/Seven years later, those recommendations have not been put into practice,” he said.

“There is also a second group of pensioners.  These are people who saved their money from 2009 when the economy had dollarized, pay their pensions in USD, but suddenly after February of 2019, with the enactment of Statutory Instrument 33 of 2019, greedy pension houses like Old Mutual and First Mutual  are now paying those pensioners in paltry ZW$.”

Deputy Speaker Tsitsi Gezi said Biti should raise the issue as a motion so that it could be debated fully.