Do ministers Chitando, Moyo and Masuka know there is a... 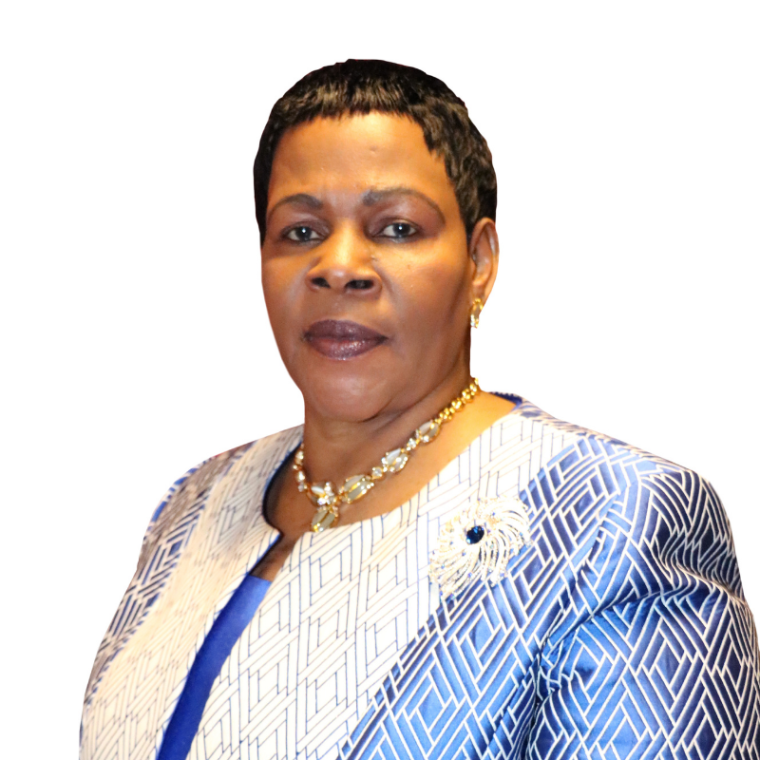 Zimbabwe Senate President Mabel Chinomona yesterday said Mines Minister Winston Chitando, Local government Minister July Moyo and Lands and Agriculture Minister Anxious Masuku had never been to the Senate so she did not know whether they knew that Zimbabwe had a Senate or not.

She said this after only four deputy ministers turned up in the Senate at question time.

The Senate has question time on Thursdays while that for the National Assembly is on Wednesdays.

I do not know what we can do because we have complained every week for us to have Cabinet Ministers in this House so that we are able to ask questions. It seems once they attend the National Assembly, they think that is all, they are done.

The Hon. President of Senate having been briefed

Someone is telling me that Cabinet Ministers are in Cabinet but we cannot excuse them because some of them have got deputy ministers who can attend.

ANNOUNCEMENT BY THE HON. PRESIDENT OF SENATE APOLOGIES RECEIVED FROM MINISTERS

I do not think it is important to send in an apology because some of them have never been in this House, like Hon. Chitando, Hon. July Moyo and Hon. Masuka. I do not know whether they know there is this Senate.