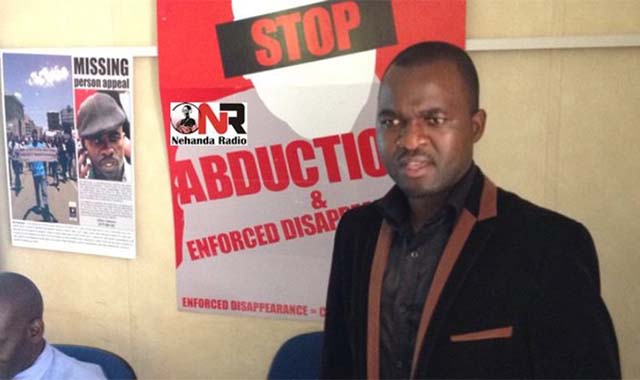 Activist Patson Dzamara and four others today appeared before Harare magistrate Vakayi Chikwekwe facing charges of robbery and defeating or obstructing the course of justice, according to The Herald.

Patson, brother of Itai Dzamara, who disappeared in March last year and has not been heard of since, recently released an effigy that he claimed was Itai’s.