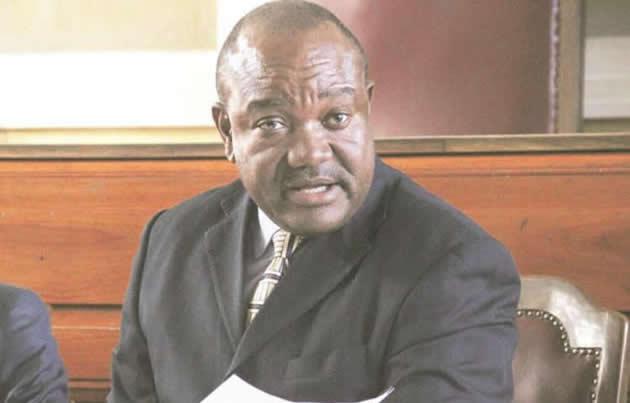 The government yesterday suspended Harare Mayor Bernard Manyenyeni, just as he reported for work after the end of an earlier suspension.

According to his letter of suspension, Manyenyeni is accused of standing in the way of an audit ordered by Local Government Minister Saviour Kasukuwere in 2015, and a subsequent recommendation by the Auditor General to audit council’s business operations.

We trace here the events over the past few years that have led to the revolving doors at Town House: