Parliament says ZINARA staff, board must be investigated for abuse... 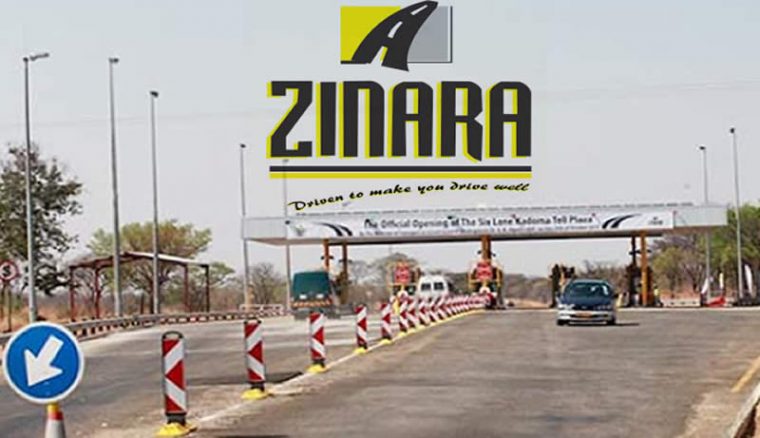 Parliament’s Public Accounts Committee says the Zimbabwe Anti-Corruption Commission must investigate both current and former staff of the Zimbabwe National Roads Administration because they “totally and absolutely misrun and totally mismanaged” the parastatal.

In its report following the 2017 and 2017 audit of ZINARA, the PAC  recommended disciplinary action,  within six months,  against all concerned employees at ZINARA from senior and middle management to lower case staff that were operating during the period under review.

“Where employees have left or resigned, we recommend the institution of criminal proceedings for abuse of office or corruption,” the report says.

It said that current and former Board of Directors who were unlawfully paid allowances outside the terms of reference and contracts should be asked to refund and pay back what was paid to them within six months.

Below is the first part of the report. The Insider is serializing the entire report as it shows how government parastatals are being mismanaged with the culprits getting away with it.

HON. B. DUBE: I move the motion standing in my name that this House takes note of the First Report of the Public Accounts Committee on the analysis of ZINARA’s audited Accounts for the year 2017 ad 2018 and the Forensic Audit Report.

HON. B. DUBE: The role of Parliament is spelt out in Section 119 of the Constitution. In carrying out its functions, Parliament has a sacrosanct power of oversight over all public bodies and entities. In excising its powers of oversight, the Public Accounts Committee is a unique Parliamentary Committee that exercises special oversight over public resources.

The unique power and role of the Public Accounts Committee is derived from Section 299 of the Constitution. The purpose of oversight is to curb misuse of public funds, corruption and effect good practices.

The Public Accounts Committee is constituted in terms of Standing Order No. 16 of the Standing Rules and Orders of the National Assembly.