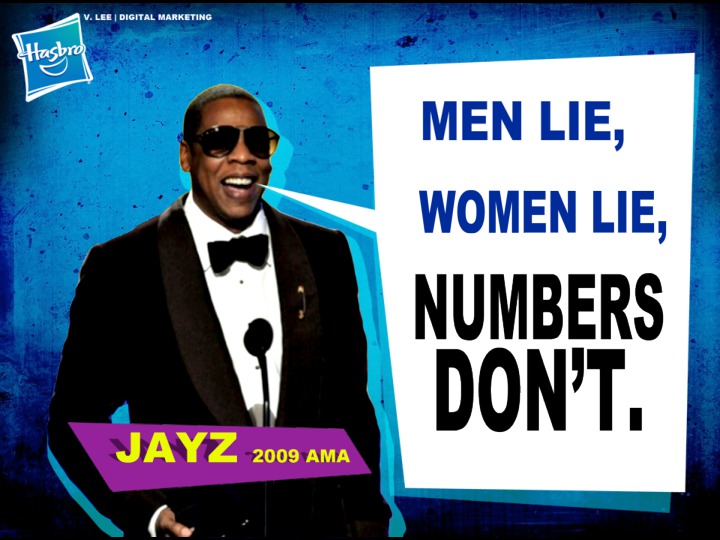 In his Independence Day speech in April, President Robert Mugabe said there were “signs of recovery”. Last week, his Industry Minister, Mike Bimha, said “we are recovering”, and that there were “pockets of recovery”.

But the government’s own numbers tell a different tale.

Poring over the Ministry of Finance’s bulletin for the first three months of this year, a picture of decline emerges. Deficits are widening, the portion of taxes paid by companies is in free fall as companies shut down, manufacturing is falling as more and more factories fall silent, and the country has virtually no other way of raising revenue apart from taxing its people.

The trade deficit – the gap between what Zimbabwe imports and what it exports – is widening, an increasing worry for Reserve Bank of Zimbabwe governor John Mangudya who is desperately groping for a solution to the liquidity crisis this has caused.

It is hard to see Bimha’s “pockets of recovery” anywhere in the government data, where the falling contribution of corporate tax to the revenue pot in fact paints a picture of a rapidly shrinking industry.

Contrary to Bimha’s claims of recovery, government’s forecasts for first quarter industry growth, according to the Ministry of Finance, were off the mark.

“During the first quarter, the 2016 manufacturing growth rate was revised downwards from the Budget projection of 2.1 percent to 0.5 percent. The…revision was necessitated by subdued economic activity prevailing in most of the subsectors.”

Decline was seen across the key industries in “food stuffs, drinks and beverages, clothing and footwear subsectors”, says the bulleting. These sectors “have reported decline in volume of sales due to depressed demand and influx of cheap foreign products.”