No jab, no sex 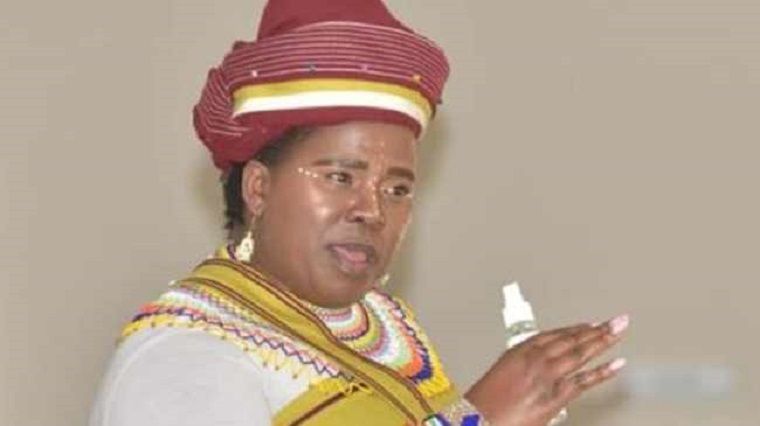 Eastern Cape Health MEC Nomakhosazana Meth has said one way to get more men to vaccinate is for women to withhold sex until their partners get the jab.

Meth was speaking as the province recorded one million fully vaccinated adults.

The Eastern Cape is setting its sights on completing its first vaccination drive by April 2022, by which time it hopes to fully vaccinate a further 3.5 million adults, Health MEC Nomakhosazana Meth said in Gqeberha.

While discussing the results, and the concern over the low numbers of men coming forward to be vaccinated, Meth said women, especially unmarried women, should consider withholding sex from unvaccinated men.

“I think it is a good idea to say no vaccine, no sex,” Meth said. “Especially for unmarried women. It will protect both of you.”

Meth was speaking after the province reached a milestone of having fully vaccinated one million adults – 62% of whom were older than 60. She said 1.6 million people have currently registered for the jab in the province.- Daily Maverick