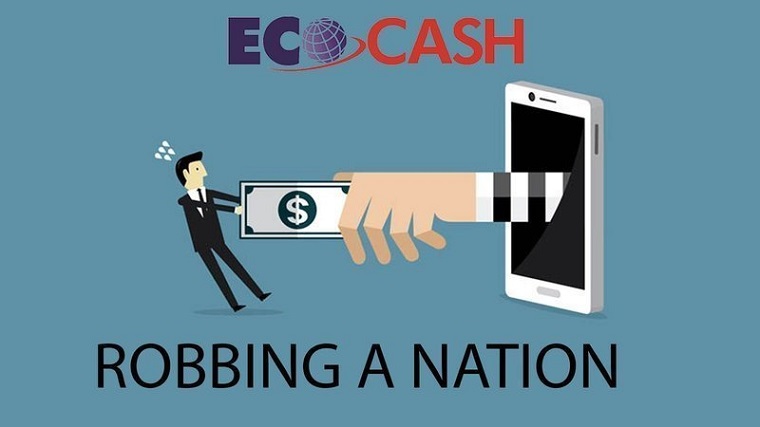 EcoSure, a subsidiary of Ecocash Holdings, which in turn is owned by Zimbabwe’s richest man Strive Masiyiwa, has assured citizens that it is no longer making unauthorised deductions from their Ecocash accounts.

According to Techzim, Ecosure confirmed that it had received complaints about the deductions.

“We did receive similar queries though our customer support channels, but our technical teams have since addressed the cause of the issue,” Techzim quoted Ecosure as saying.

“Their investigations revealed that the issue was caused by errors in data capture of registration details. They have now implemented a solution which requires customers to verify and authorize their EcoSure registrations, to minimize any chances of registration errors.

“Since the solution was implemented, we have not received any new queries on the matter.”

Techzim, however, said there were complaints about unauthorised deductions on twitter as late as yesterday which meant that the problem persisted unless it was resolved at the end of the day yesterday.

It also gave a long history of how Ecosure had been making these unauthorised deductions with impunity for years.

A petition to stop this practice was launched last year and is still gathering signatures. The aim was to approach the Ministry of Finance to stop Ecocash from making these deductions.

Sign the petition if you have been affected:
https://www.change.org/p/ministry-of-finance-zimbabwe-stop-econet-ecocash-from-robbing-the-people-of-zimbabwe