More than half the people of Zimbabwe went without food... 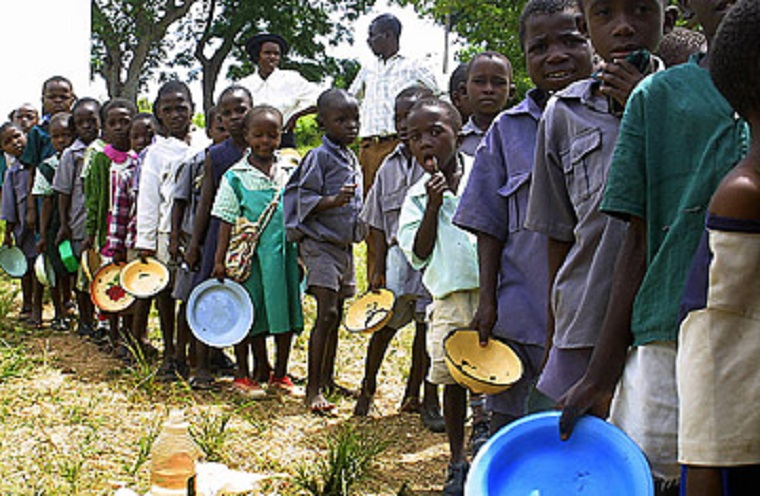 More than half of the people of Zimbabwe, 52%, went without food several times over the past year while 87% had no cash income many times, according to a survey by Afrobarometer that was released on Thursday.

The survey involved 1 200 people and was conducted between 16 April and 1 May this year and has a margin of error of +/- 3 percentage points.

Zimbabwe has produced a bumper harvest and has more than 800 000 tonnes of surplus maize.

President Emmerson Mnangagwa has told the nation that the country is recovering and they should not let anyone tell them that Zimbabwe is not rising once again. 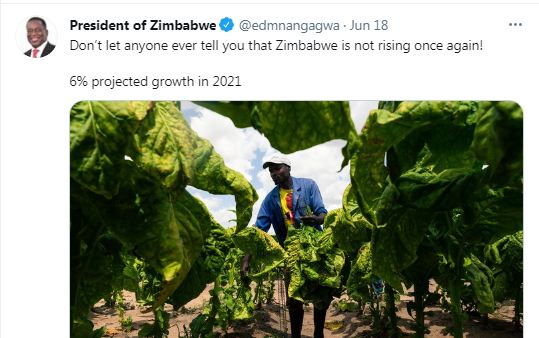 According to the Afrobarometer survey, an average 52% said they went without food several times with 54% in rural areas and 48% in urban areas.

Seventy-nine percent of those in urban areas said they had gone without cash income several times while 91% in the rural areas said so.

Lack of medical care seemed to be affecting both rural and urban dwellers equally with those saying that they did not have adequate health care averaging 55%. Those in rural areas were slightly higher at 56% and urban areas 53%. 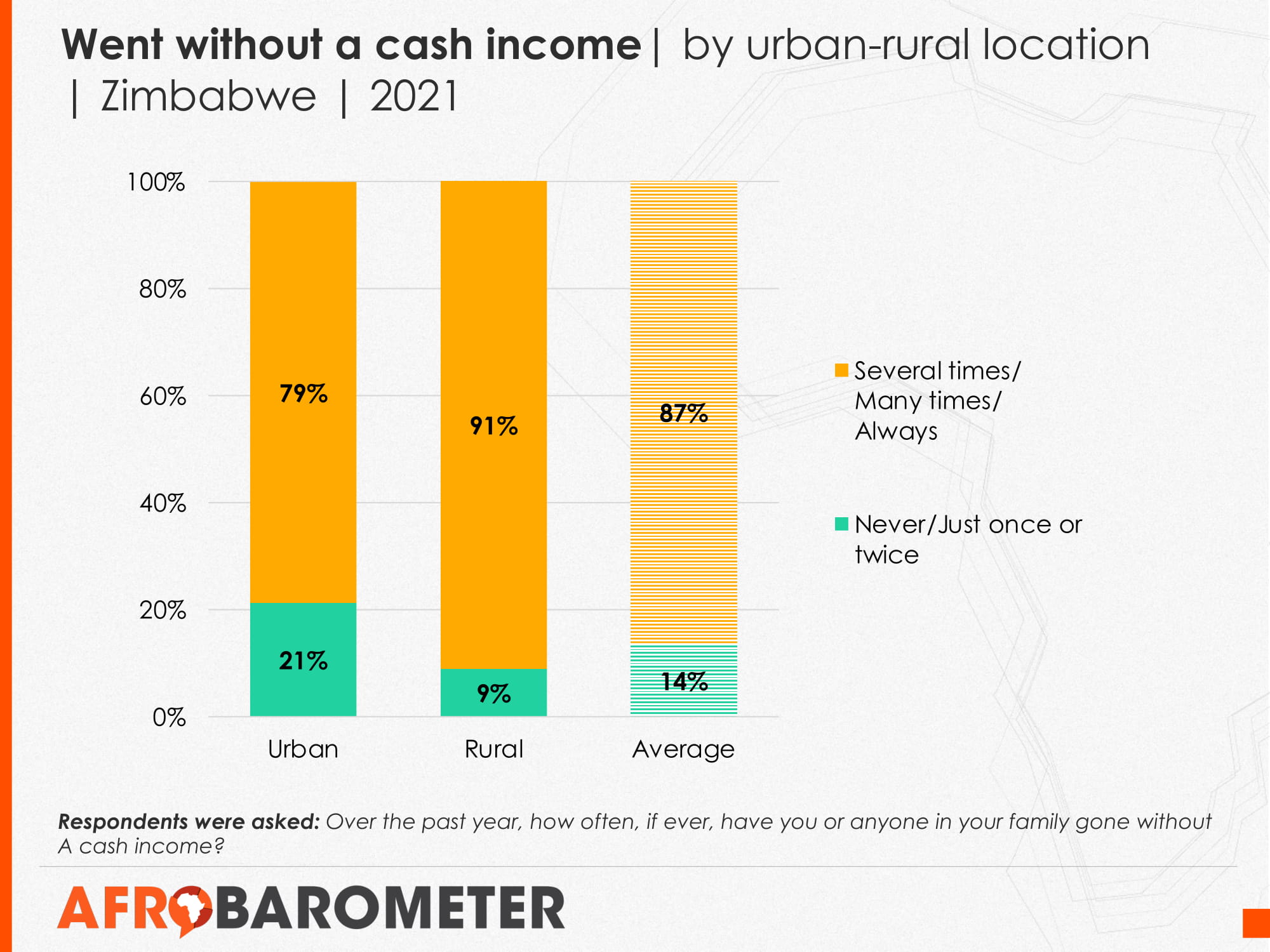