Don’t let anyone tell you that Zimbabwe is not rising... 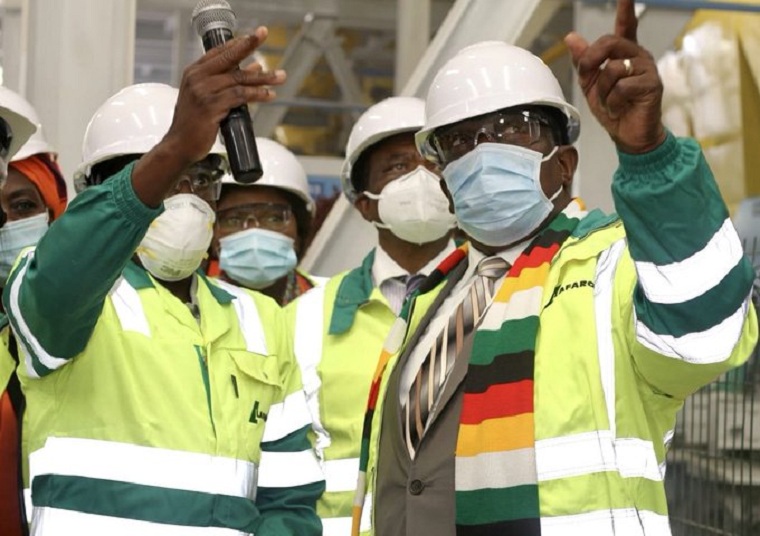 Zimbabwe President Emmerson Mnangagwa is so upbeat about the latest forecast by the International Monetary Fund that the county’s economy will grow by 6% this year that he tweeted: “Don’t let anyone tell you that Zimbabwe is not rising once again.”

The IMF, which had a virtual staff visit to Zimbabwe from 1-15 June, said that the country’s growth would be based on a bumper agricultural harvest, increased energy production, and the resumption of greater manufacturing and construction activities.

The country is expected a maize surplus of over 800 000 tonnes this year with capacity utilisation in industry expected to reach 61%.

Zimbabwe has forecast its growth for this year at 7.4% but the World Bank believes it would be just over half that at 3.9%.

Opposition leader Tendai Biti has dismissed the IMF prediction saying it is over ambitious but did not give his own figure.

Zimbabweans are also generally pessimistic about the future according to the results of a survey by Afrobarometer released on Thursday.

According to the survey 67% said the country was going in the wrong direction.

The survey was conducted from 16 April to 1 May this year.

But Mnangagwa said: “Don’t let anyone ever tell you that Zimbabwe is not rising once again! 6% projected growth in 2021”.

Mnangagwa  has previously tweeted: “Brick by brick, we are rebuilding Zimbabwe.” 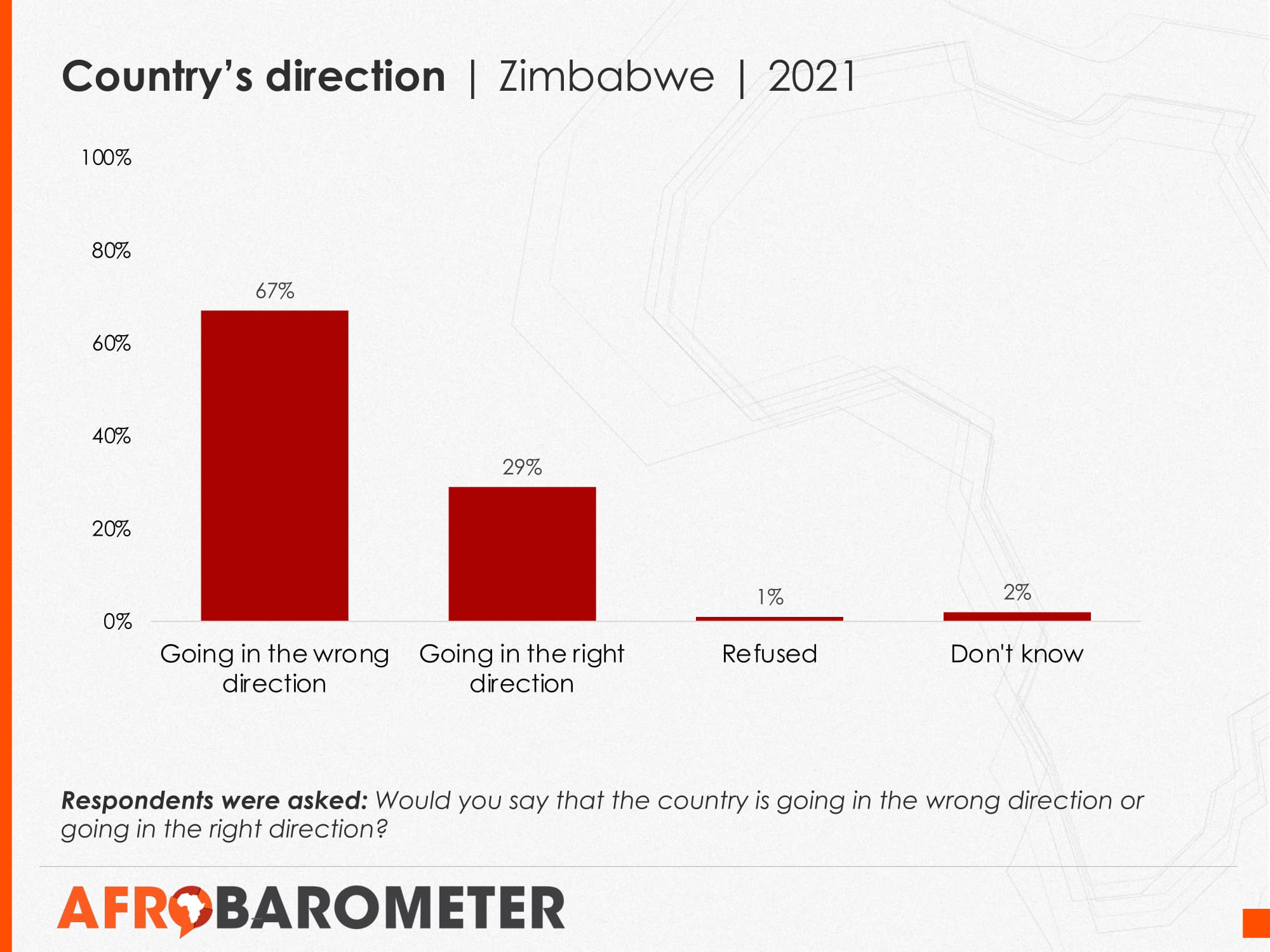