Do Zimbabweans really trust NGOs more than they do religious... 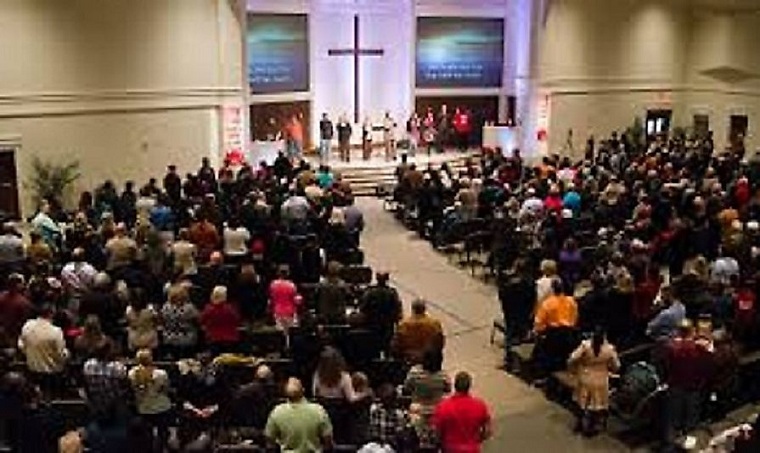 Zimbabweans trust non-governmental organisations more than they do religious and traditional leaders, courts and the President.

Only 48% said they trusted the President but this did not mean that the majority did not as only 45% did not.

Three out of every five people did not trust the police with only 38% saying they did.

Only 36% said they trusted the Zimbabwe Revenue but 44 % did not.

The Afrobarometer survey was conducted from 16 April to 1 May this year with a sample survey of 1 200.

The report gives a margin of error of +/-3 percentage points at a 95% confidence level. 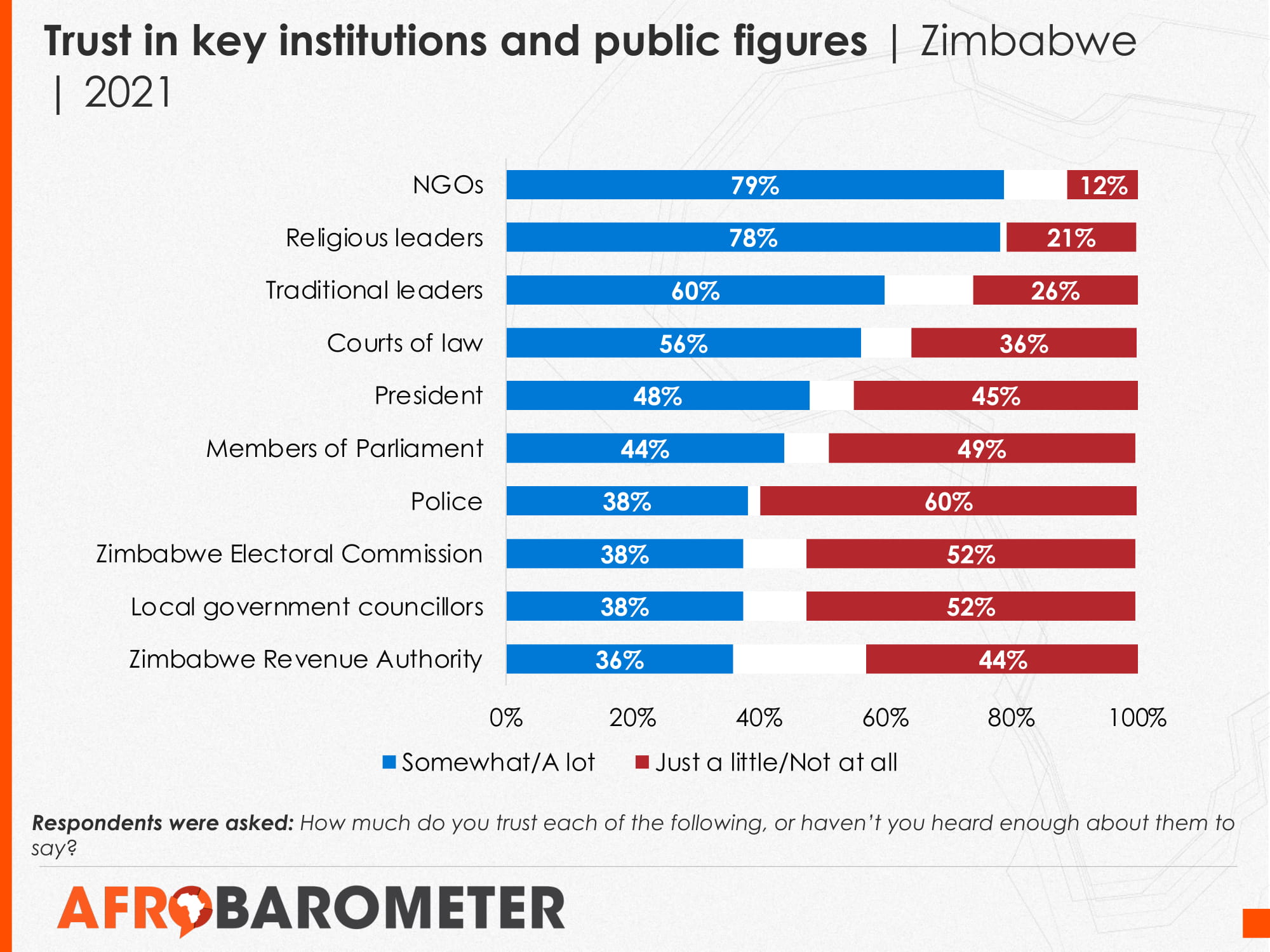 What is your take? Do you think Zimbabweans trust NGOs more than religious leaders?