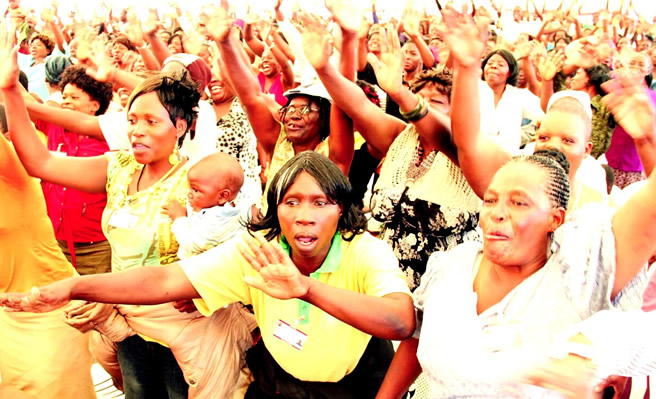 The Movement for Democratic Change led by Morgan Tsvangirai has called on the government to abandon indigenisation saying this is a futile exercise which is doing nothing to take the country forward.

Indigenisaton Minister Patrick Zhuwao last week gave foreign companies until yesterday to comply with the law that requires locals to own at least 51 percent of all foreign-owned companies with a value of $500 000 and above.

Zhuwao backed down on his threats at the least minute but the MDC-T said such policy flip-flops hurt investment.

“The immediate effect of these statements and threats has been to halt all new investment by all targeted firms, whether locally or foreign owned,” the party said in a statement.

“In addition firms have suspended essential maintenance and development activities to conserve resources and in some cases this has resulted in far reaching decisions that might even effect the continuation of company activities.

“In present circumstances where the whole economy is in dire straits and the majority of companies are fighting for their survival, the impact of any new indigenisation activity or even threats, are simply counterproductive in every sense of the word. It is time that the Government faced reality and abandoned this futile exercise which is doing nothing to take the country forward.”