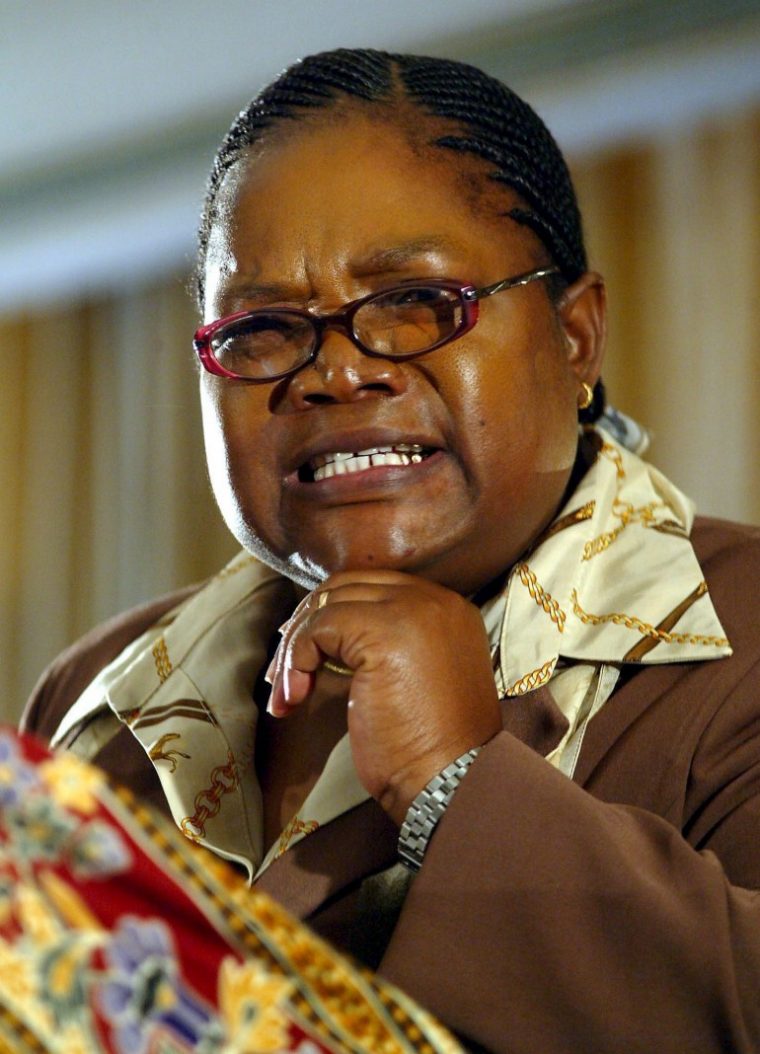 Zimbabwe’s only ever female Vice-President, Joice Mujuru, 65, has called time on her political career, as women’s groups call for another female in the position.

Mujuru’s last dance was the 31 July 2018 presidential election, in which she polled sixth as the candidate for the People’s Rainbow Coalition.

Speaking after a meeting with First Lady Auxillia Mnangagwa on Monday, the former VP said: “I’m not into politics anymore.”

She said her time is now spent on farming and family life.

“What made me happy is that we spoke about women’s issues, considering that we are in the women’s month, and did not discuss positions or politics.

“The First Lady is apolitical so we discussed family issues, health and the way we live. Amai [Mnangagwa] sought to catch up with me and my family and the farming business I am involved in. I extended an invitation to Amai to come and see for herself,” said Mujuru.

Mujuru offered herself for ambassadorial duties on women’s affairs.

“I will support you and you can send me anywhere, Amai, when it comes to issues involving women empowerment and family unity,” she said.

As she leaves active politics, women’s lobby groups within and outside ZANU-PF are calling for a female VP to replace Kembo Mohadi, who stepped down over a sex scandal which he claims was the work of his political rivals.

While she rose through the ranks politically, her husband retired from the army in 1992. He was widely viewed as the power behind her rise to the vice-presidency in 2004 ahead of Mnangagwa.

But after Solomon’s death in 2011, Mujuru’s political fortunes changed when she was removed from the VP post in 2014, allegedly because she had presidential ambitions.

She was eventually replaced by Mnangagwa, who later led a “coup” against Mugabe.

Before Mugabe died he sought an audience with Mujuru. After the meeting Mujuru said she forgave Mugabe and his wife Grace because they were tricked by people now in power.-TimesLIVE