Full preliminary findings of the UN special rapporteur on sanctions... 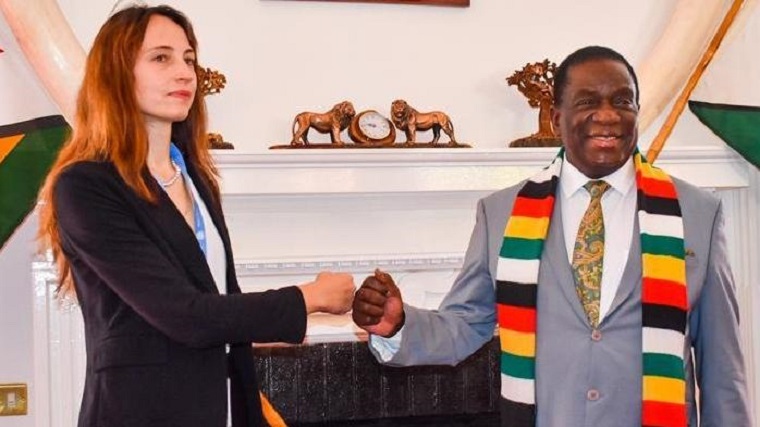 There was mixed reaction to a summary of the United Nations special rapporteur, Alena Douhan’s findings on the impact of sanctions on Zimbabwe after her 10-day visit to the country this month.

Douhan called for the lifting of sanctions on Zimbabwe because they were hurting the poor. Those sympathetic to the opposition Movement for Democratic Change Alliance claimed that the report had been leaked to the media before views of the party had been incorporated.

Here are the preliminary findings in full.

Harare (28 October 2021), the United Nations Special Rapporteur on the negative impact of unilateral coercive measures on the enjoyment of human rights, Prof. Alena Douhan, visited Zimbabwe from 17 to 28 October 2021. The purpose of the visit was to assess the impact of unilateral sanctions on the enjoyment of human rights by people living in Zimbabwe and other affected people.

These observations are of a preliminary character, and the result of extensive consultations with a wide range of interlocutors. The full report will be presented to the United Nations Human Rights Council in September 2022.

The Special Rapporteur met the President of Zimbabwe; the Speaker of Parliament; the Chief Justice; and the Governor of the Reserve Bank; the Chief Secretary to the President, and the Ministers of Foreign Affairs and International Trade; of Justice, Legal and Parliamentary Affairs; of Finance and Economic Development; of Defence and War Veterans Affairs; of Women and Small and Medium Enterprise Development; of Higher Education, Science and Technology Development; of Environment, Tourism and Hospitality Industry; of Mines and Mining Development; of Home Affairs and Cultural Development; of Youth, Sports, Arts and Recreation; of Information, Publicity and Broadcasting Services; of Industry and Commerce; of Local Government and Public Works; of Energy and Power Development; of Public Service, Labour and Social Welfare; of Lands, Agriculture, Water, Climate and Rural Resettlement; of Primary and Secondary Education; of Transport and Infrastructural Development; of Health and Child Care; as well as the Provincial Minister of Harare; the Human Rights Commission of Zimbabwe, the University of Zimbabwe, Warren Park Secondary School, and Sally Mugabe Central Hospital.