October likely to have the lowest coronavirus deaths in Zimbabwe... 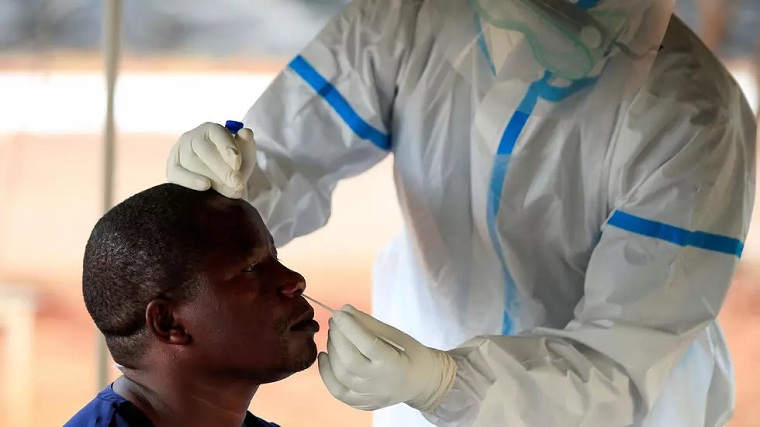 October is likely to have the lowest number of coronavirus deaths since June after the country recorded no deaths yesterday but there were 72 new cases and 76 people recovered.

So far 52 people have died since the beginning of the month, down from 204 last month. In June Zimbabwe had 195 deaths but this shot up to 1 743 following the outbreak of the third wave. The figure dropped by almost half to 887 in August.

Zimbabwe had 854 deaths in January when the second wave broke out but this fell to 27 in May, the lowest number of deaths so far recorded this year.

Deaths recorded since the outbreak of coronavirus in March last year now stand at 4 675. There have been 132 880 cases and 127 596 people have recovered representing a 96% recovery rate.

Bulawayo is down to 31 cases while Harare went up to 22.

Though vaccination has slowed down in Zimbabwe, it still has the highest rate in the region with 39.6 out of every 100 people vaccinated. Botswana is at 37.5 and South Africa at 36.3.