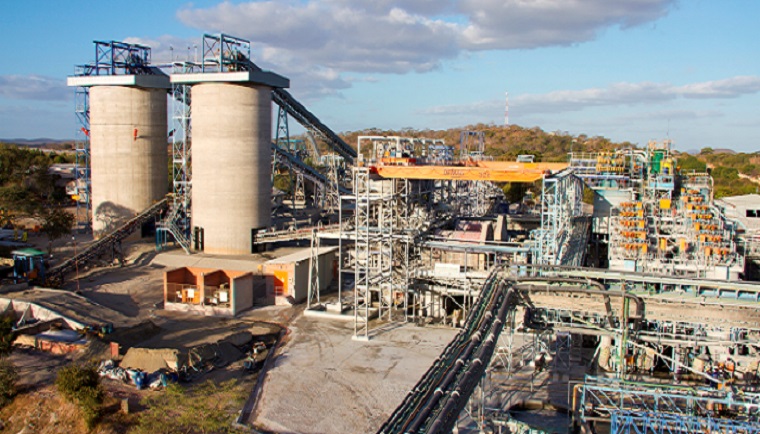 Zimbabwe’s mining executives are more confident of the industry’s prospects next year than they were in 2021, but their optimism is tempered by old concerns over erratic government policy.

According to the Zimbabwe Chamber of Mine’s latest annual survey of sentiment among the heads of the country’s biggest mines, “mining executives are confident about the prospects for their businesses in 2022,” encouraged by the commodity price outlook, improvement in capacity utilization, and new investment in growing output.

The index is still lower than the 21.9 score that it hit late in 2017, when miners had their hopes up after the fall of the previous government. The index had been -6.6% before then.

Here, we summarise what the miners are optimistic about in the latest survey, and what is keeping them awake at night.

Survey findings show major plans in the gold and platinum sectors to increase production in 2022.

Three gold mines said they had revived operations in 2021 and would lift production in 2022. Seven other gold mines are undertaking expansion projects. All platinum producers said they are spending on capital projects with additional output expected in 2022 and the medium term.

The miners see capacity utilization rising to 83% from 80% this year. Some 55% of executives plan to inject more capital into their companies in 2022.

They do not see any improvement in the investment environment. They see the cost of capital remaining high, with the forex crisis and infrastructure deficits continuing.

Miners cannot bid at the RBZ forex auction to cover shortfalls, as they are considered net exporters, and this is hurting their businesses. Mines are allowed to keep 60% of their export earnings in US dollars. They are paid the remainder in Zimbabwe dollars at the official exchange rate.

“Almost all respondents indicated that the foreign exchange retentions at 60% were inadequate to meet their operational requirements,” the report found. Mines want to be allowed to pay for taxes, royalty and power in local currency.

While miners expect to be more profitable next year, profits will be lower than in 2021 as costs rise faster than revenue. The biggest costs will come from procurement (45%), labour (22%), and electricity (17%).

Platinum and lithium miners, who are charged a tax for exporting raw minerals, say the charge is undermining the industry, and “some investors have rejected potentially viable projects in the sectors”.- NewZWire