Another blow for Chamisa, judge says MDC Alliance is not... 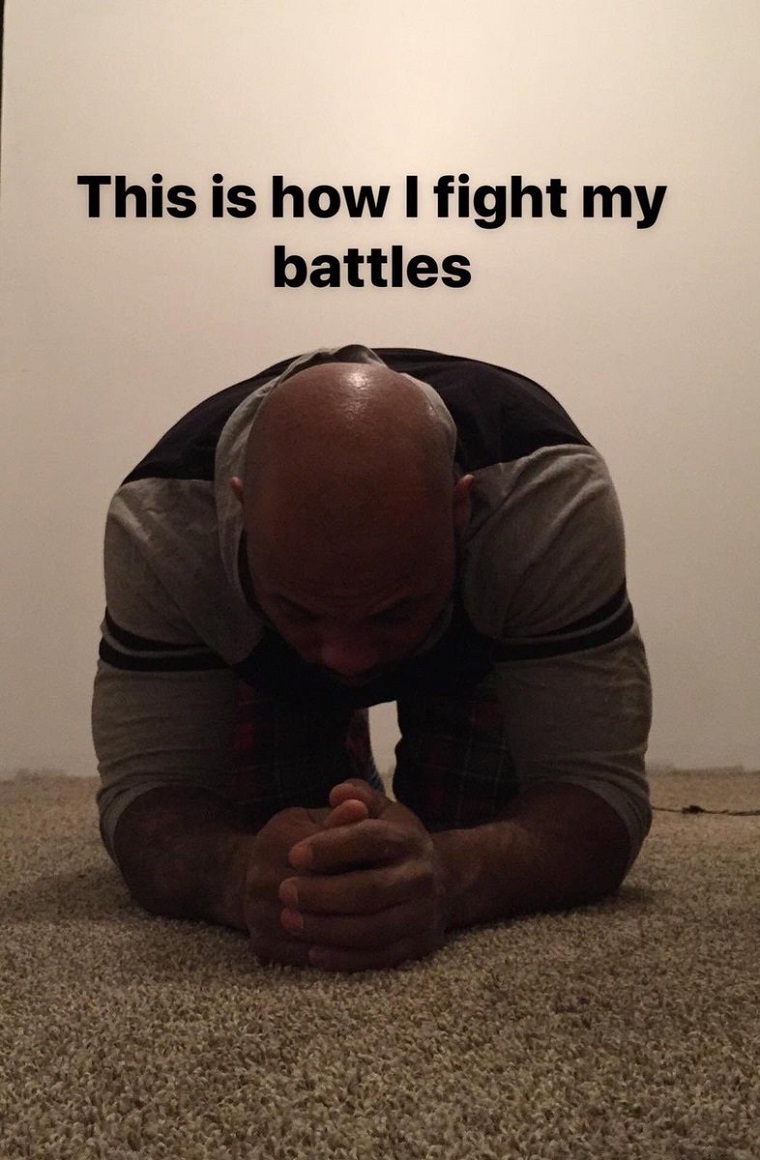 Movement for Democratic Change Alliance Leader Nelson Chamisa was dealt another blow today when High Court judge Tawanda Chitapi ruled that the Alliance was not a political party meaning that its legislators and councillors are now at the mercy of Thokozani Khupe, who was declared interim leader of the MDC-Tsvangirai by the Supreme Court.

The MDC and some of its supporters immediately rubbished the judgment saying it was political and will be fought politically.

The Alliance went to court to challenge the recalling of four legislators by the MDC-T arguing that it was a political party so its legislators belonged to the Alliance party and not the MDC-T.

Chitapi said the Alliance was not a legal persona and its agreement showed that it had a lifespan of only five years.

He said that he was aware of another ruling by fellow judge Nyaradzo Munangati-Manongwa that the Alliance was a political party but that did not bind him and he had no power to review the ruling of another judge.

Party spokesman, Fadzai  Mahere who was appointed yesterday, said: “Political parties are not made in courtrooms.”