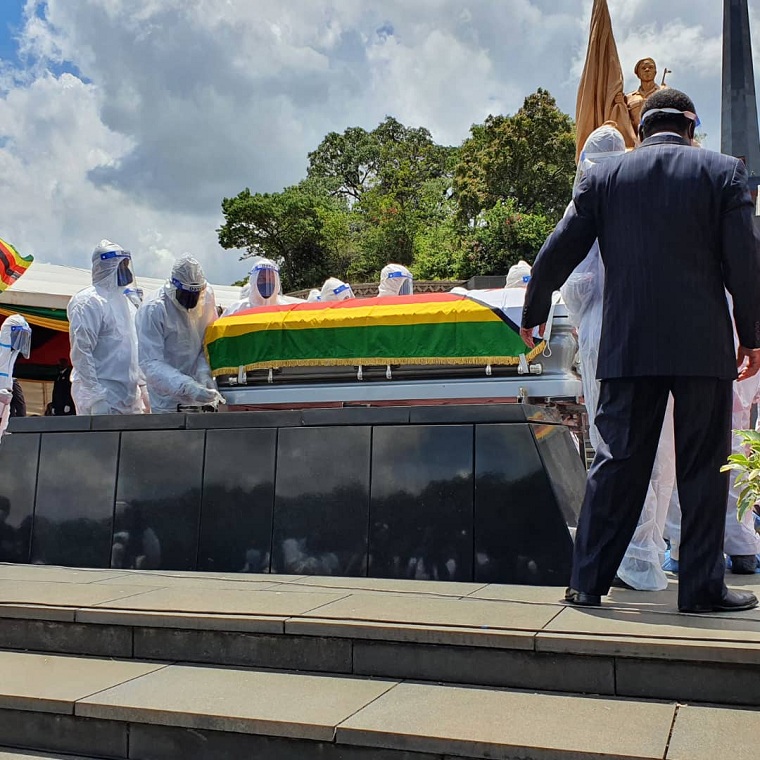 Zimbabwe yesterday recorded 38 more coronavirus deaths bringing the total for this month to 554 and number of deaths since the outbreak of the pandemic in March to 917.

The government said 272 patients were hospitalised as of 20 January, 173 of them being mild to moderate cases while 81 were severe and 18 were in intensive care units.

There were 639 new cases yesterday and only 316 recoveries.

Harare continues to have the highest number with 4331 followed by Manicaland which now has 1 320 after 109 recovered yesterday.

Mashonaland East is in third place with 739 cases while Bulawayo is now in sixth place with 521 cases.

Deputy Minister of Health John Mangwiro said yesterday the upsurge in coronavirus cases and deaths was due to uncontrolled movements of people during the festive season.

He said that people suffering from asthma, High Blood Pressure (Hypertensive), diabetes, obesity and heart problems, among others, were at high risk because their immune system was not at its peak level.

Three government minisers and several high profile Zimbabweans have succumbed to the pandemic.

Globally the number of cases has risen to 98.1 million with 2.1 million deaths, 70.5 million recoveries and 25.5 million active cases.