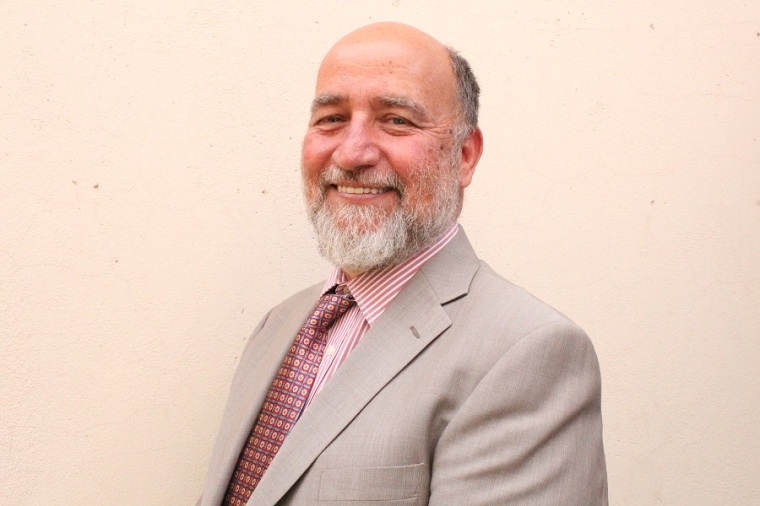 HON. MARKHAM: Thank you Madam Speaker.  I would like to add to the debate.  Most of my points have been covered but I would like to labour on a few points.  I agree with most of the speakers and with Hon. Mliswa, I agree entirely with his conversation, except when he racialises the issue.  Cartels, whether they are black or white are incorrect, the issue Madam Speaker with all due respect, should not be racialised.  My issue is 100% behind Hon. Mliswa with what he said.  Our biggest problem is corruption.  The issue with corruption is we talk about it, but we do nothing about it.  In Parliament here, across the board, we are not getting monthly returns, we are not getting TPPs, even our annual returns.  We have a Financial Adjustment Bill and books that are there for the year 2015 to 2018. People will be dead by the time we get down to auditing and making people accountable.  There is a common saying in town when we talk about catch and release programmes.  Everyone who has been caught has been released.  There is no enforcement of the law.  It does not matter whether the person is white or is black because, not all grass burns.  It does not matter the colour of the grass but it does not burn in the wind, some does.

I would want to get on to the audit report Madam Speaker.  The audit report covers a vast array of issues.  I would like to start with Univern and just labour on a couple of points.  What people must understand about Univern is that project was not tendered.  Straight away, they that should have been banned but they were not.  In fact, it was encouraged.  The only thing that Univern brought to the table was a brief case.  The action of ZINARA is doted by – (inaduble because of network) –  to start the project.   The regional average of tollgates is between 2% and 5% collection fee.  We are paying 16 to 18% net and there is a VAT issue on that, but the shocker which no one understands and the Committee was shocked when we see it, the cost of collection, that is not counting the commission, the cost of running the whole operation is fully owned by ZINARA.  For every $1 collected, we are paying nearly 32 cents in collecting that dollar.  In every $1 collected, one third of that money is going in cost of collection.  We get to the argument regarding the local authorities.  When local authorities were collecting the money, they were doing it for free because they were collecting and they already got the infrastructure.

I understand decentralisation – my argument is that 30% that is the cost of collecting and the commission, if it was done by local authorities, 70% could still go to ZINARA for distribution to assist unequitable areas, but no one wants to take it up.  The issue is everyone is involved in ZINARA and that is the problem.  There is not a cartel in this country that exists without what is commonly called political cover.  It does not matter where the political cover comes from, there is political cover, otherwise it would not happen.  The contract of Univern was not audited.  They then decided to go into procurement for the graders.  The graders contract was double and the second part of it was not put up to tender.  The biggest problem with the graders is not necessarily the graders, but that the whole grader story was of service back up.  The audit report is clear that within two years, most graders were standing still because of lack service back up.  There were huge problems that put the whole lot to not only spend a lot of money within two years, we did not have much to show for it and as a result our roads are becoming very expensive to maintain.

I would like to go on to the issue of the cost of collection.  It is very clear that a percentage and I believe it is 21/2% is the maximum that could be spent on wages and I believe ZINARA are way above that.  That was not authorised but they continue spending.  Hon. Chikwama was very clear in what she said about that.  I believe all this action is criminal and should be handed over to the relevant authorities.

Finally, Madam Speaker, I want to get to the issue of technical people involved in the audit report.  The audit report is comprehensive.  The issue of technical people can fall off when the criminal action takes place.  The defence to have technical people there is well covered.  If you look at the technicality issues which was done and given to contractors, you will find there is not much technical issues that was not covered by either local Government or the Ministry of Transport anyway.  The report is clear in what it says and it is comprehensive and I vote for the report to be adopted as is, as quick as possible so that we can move on and capture these criminals.  I thank you.