Mnangagwa doing a good job but he is a lousy...

by Charles Rukuni 2 years ago4 weeks ago
-3 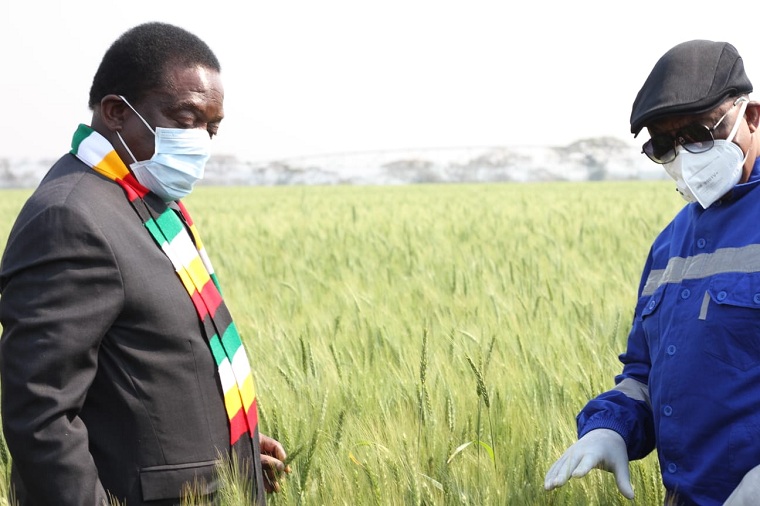 Zimbabwe President Emmerson Mnangagwa who came to power in November 2017 has done a good job in transforming the country’s economy in the past three-and-a-half years but the world does not know this because he is a lousy politician and a poor communicator.

This was said by former Movement for Democratic Change legislator Eddie Cross, who is now a member of the President’s Advisory Council and was a member of the Monetary Policy Committee until the beginning of this year, in an interview with South Africa’s Biznews radio.

Mnangagwa replaced Robert Mugabe, who had been at the helm of the country for 37 years -the first seven as Prime Minister and the remainder as President, through military intervention.

He won the July 2018 elections but the result was disputed by MDC-Alliance leader Nelson Chamisa but Chamisa lost the challenge at the country’s Constitutional Court, the highest court in the land.

Cross said Mnangagwa had done a fantastic job since coming to power because though he was a lousy politician, he was good at selecting the right people for the job.

In the short span he had been in office, Cross said, Mnangagwa had managed to turn a 40% fiscal deficit into a surplus, the first in the country’s history.

Mnangagwa had also reduced the civil service bill from nearly 97% of government expenditure to less than 40%.

Mnangagwa had re-introduced the Zimbabwe dollar and the local currency had been stable against the United States dollar for the past nine months.

Asked why the world did not know about this, Cross said: “One of Mnangagwa’s biggest failures is communication. He is not a good communicator. He is not a good speaker. He is a lousy politician. He is there basically because he overthrew Mugabe and took power by military force.”

He said Mnangagwa, however, knows the rights guys to run the various ministries and he appointed six out of 20 ministers completely outside the political realm.

The only problem was that they were not communicating what they had done to the international community.