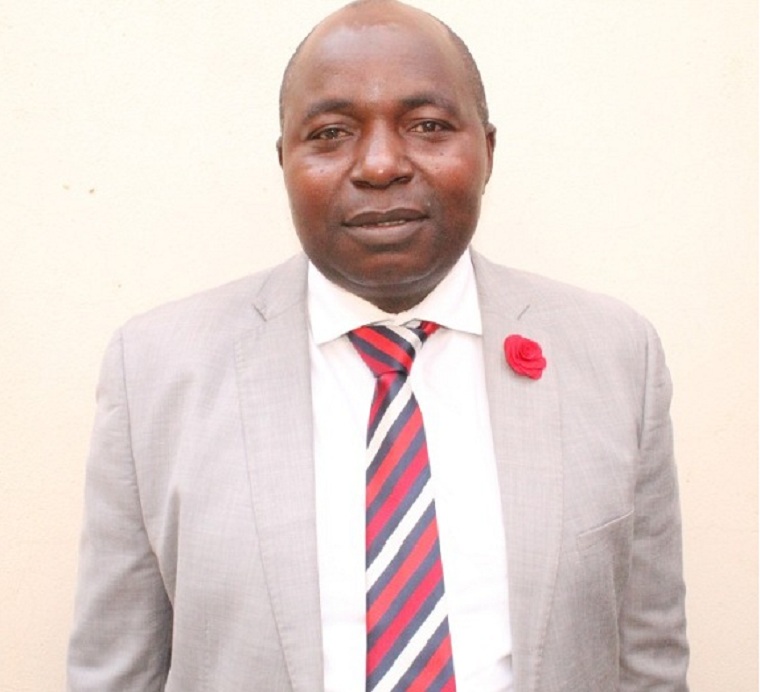 HON. RAIDZA: Thank you Mr. Speaker Sir, for affording me this opportunity to second the report that has been presented by our current Chairperson for the Public Accounts Committee, Hon. Brian Dube. First of all, I want to thank our current Chairman.  As we have heard from the report of ZINARA, there were a lot of issues that were happening at ZINARA that we picked during our interaction with the ZINARA officials.  When the Government came up with these funds accounts or created these parastatals, the intention was for these parastatals to help the cause of our economy which we found out after our interaction with the officials from ZINARA that it was not happening as was planned by our Government.

If we all remember what was happening at ZIMDEF, we have several fund accounts around our economy but some of these fund accounts are not helping our economy.  There was a lot of looting at ZIMDEF; the same applies with what was happening at ZINARA.  When ZINARA was created, the intention was good and the money was coming through all the channels that were put in place for ZINARA to make money.

In terms of the Act that established ZINARA, it was supposed to be a fund account whereby at the end of the day, ZINARA was supposed to be collecting money and distribute the money to the road authorities which are local authorities, Ministry of Transport and Infrastructural Development and DDF.

Unfortunately, because of lack of good corporate governance at ZINARA, some of these road authorities could not get the funds that they were entitled to as per the Act.  The Roads Act that established ZINARA was very clear to say you do not need to spend a lot of money on yourselves in terms of salaries.  That is why the Act provided a 2.5% of the total revenue to cover for the salaries.

However, the salaries that were discovered by the forensic audit were well beyond what was capped by the Act, ranging to about 115% of the total revenue.  So, besides that, the salaries were high.  There were other people like suppliers who came also to do business with ZINARA and at the end of the day, they ended up coming up with the contract which was not beneficial to ZINARA but to fleece money from ZINARA.

I am going to start with one of those contracts which were for UNIVERN.  If we look at the whole structure of UNIVERN, when it was dealing with ZINARA we realised that UNIVERN was taking 16% of the total revenue from the tollgate.  Then if we look at the 16%, it is a huge chunk of money to come out of the tollgates, excluding the Mutare highway where another company was also collecting.

So, besides collecting the 16% of the tollgates, we also discovered that they were also given 18% of the value of vehicle registration.  They were also collecting the radio licencing and a lot of fees around ZINARA of which cumulatively, if we look at the numbers that these companies were getting from ZINARA, we realised that that is the reason why ZINARA could not afford to release to the road authorities.  The money was being taken by these suppliers like UNIVERN.