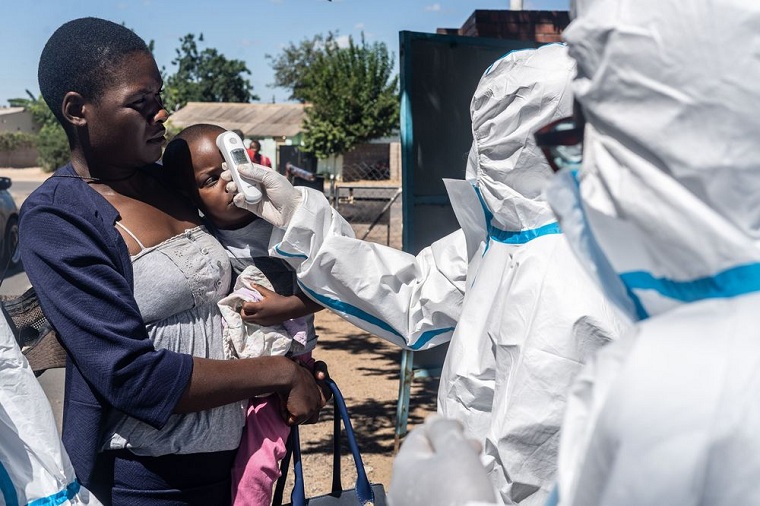 Zimbabwe recorded the lowest number of daily new cases today after only three people tested positive out of the 1 846 that were tested, the Ministry of Health said.

Two were in Bulawayo and one in Manicaland.

The country has recorded 24 393 cases so far this year up from only 13 867 in the nine months to December last year with most of the cases being recorded in January which accounted for 19 521 cases.

Zimbabwe has so far not re-opened its borders as cases spiked after the Christmas festive period. Only Zimbabweans with valid permits or valid coronavirus certificates are allowed to travel in and out of the country. Commercial traffic is also operating.

One person died and eight recovered resulting in the number of active cases dropping to 1 072. Harare has 384, Matebeleland South 271, Manicaland137 and Bulawayo 124.