What results of listed retail companies tell us about consumer... 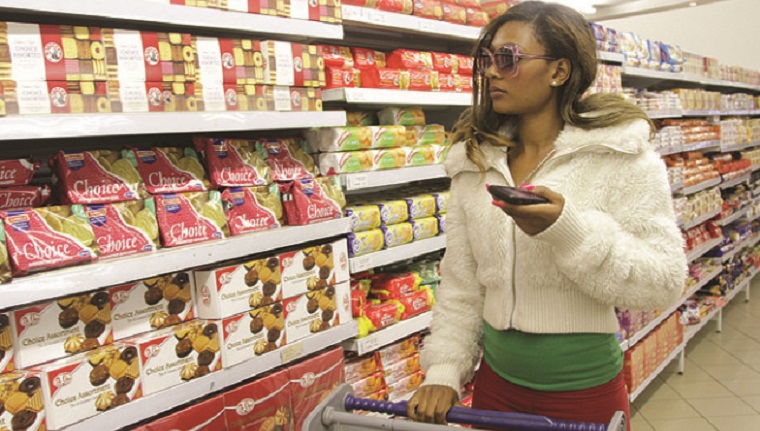 What are the recent financial reports by companies in the consumer business telling us about the state of people’s pockets? Under pressure, but surprisingly resilient.

The past year saw inflation rise above 800%, while COVID-19 made an already bad situation worse for consumers.

Morgan & Co, the broking and research firm, offered a sobering assessment in a recent outlook report on 2021. Company closures worsened, and things got worse for many, whether they were in formal jobs or in the informal market.

“As a result, we are seeing the emergence of a ‘new poor’. This new class is different from the existing poor,” Morgan and Co say.

As a result, whatever income people have, “is being directed towards essentials such as food and rentals (60%), debt repayments – mostly microfinance debt – take up to 20% while transport costs take 15%”.

What will this do to companies in retail? Demand will fall, “consumer facing companies offering mass market oriented goods could be able to surf the tide”.

What do the consumer-facing companies say? Overall, consumers have so far surprised by spending more than anticipated, despite inflation and lockdowns. The farming season carries some hope, but as COVID-19 continues, caution remains for prospects over the coming year.

A large proportion of retail is now in the informal market, but commentary by listed firms is an indicator of retail trends. Looking forward, companies are stocking up on equal stocks of optimism and caution.

Here, we collate commentary by large corporates on how the past year went, and their outlook for 2021.

Simbisa: Not much money, but still luv dat chicken

Simbisa Brands is the biggest fast foods company in Zimbabwe, running outlets such as Chicken Inn.

Despite reduced trading hours because of lockdown restrictions, customer counts in Zimbabwe fell by just 7% year on year, but grew 166% between the company’s fourth quarter and the second quarter of its current year.

So, while money is tight, Zimbabweans still love their fast food.

Simbisa’s expansion strategy also reveals that the richer neighbourhoods are still in the money. The company is reintroducing Spur and expanding the Ocean Basket and RocoMamas franchises.