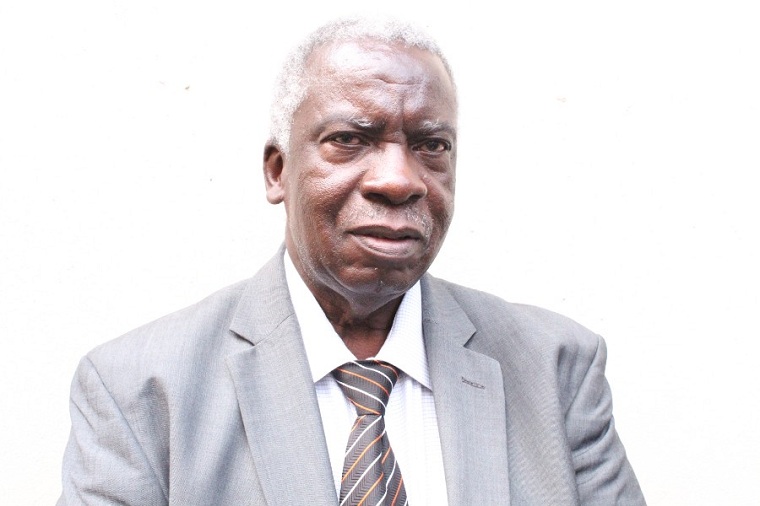 HON. SANSOLE:  Thank you Mr. Speaker Sir.  I would want to start by pointing out the obstacles which the Committee encountered in its work in coming up with this report.  We had various obstacles, especially lack of cooperation with one key witness in particular, the company called Univern that the previous speaker has referred to.  This company refused to cooperate citing legal privilege which is non-existent.  The company was benefiting from dubious contracts with ZINARA, thus milking the tax payer to the tune of US$17 million between 2000 and 2015 yet it refused to cooperate with the Committee.  It received various payments for unsuitable graders as already been mentioned.  It also received payments for commission on toll fees and licencing commission and so forth.

In addition, the refusal by the responsible Minister to table the forensic audit report in time before Parliament, I found that equally worrying.  Therefore, I support the Committee’s recommendations as set out in the summary of recommendations.

ZINARA, according to the forensic report should they follow it, is a good example of how not to run a business.  The level of mismanagement of resources, the lack of and the disregard for policies and procedures and the level of corruption are all very shocking Mr. Speaker Sir.  All the contracts which ZINARA entered into with various companies for road works were not carried out to completion.  There were many such instances where ZINARA paid in advance for the full amount paid and the works were not completed.  Contractors got away with payment without completing the works.  All these must be investigated and the amounts must be recovered as set out in the report.  They must be recovered as recommended by the Committee and this should apply to all the contracts without exception.

As has been already reported Mr. Speaker Sir, ZINARA entered into various contracts with companies to carry out road maintenance works under special projects and most of these companies were paid without completion.  They were paid large amounts of US dollars and the case in point is the – [HON. MEMBERS:  Inaudible interjections.] – Some of the companies were over paid and one instance is when the charge was $3.5 million but the company was paid US$3 650 million – an over payment of US$150 thousand.  This act calls for criminal proceedings Mr. Speaker Sir, and criminal proceedings must be instituted as recommended.

The fact that in some instances ZINARA generated demand for work to be done for road works and that is short of corruption.  I therefore Mr. Speaker, support the Committee’s recommendations.  You will find some of the contracts were signed on behalf of third parties by ZINARA management.  One manager would sign on behalf of ZINARA and another manager would sign on behalf of the company that is to be contracted.  That is not good corporate governance.  Mr. Speaker Sir, I want to support the Committee’s recommendations especially regarding the recovery of the full amounts that they paid to the contractors.  Thank  you Mr. Speaker for giving me this opportunity.