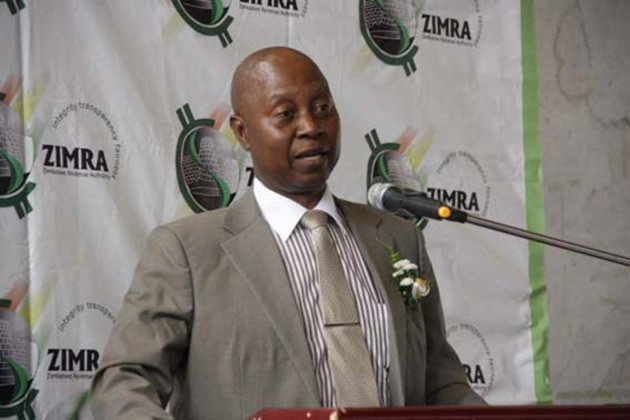 Zimbabwe Revenue Authority (ZIMRA) boss Gershom Pasi has been suspended together with five other top executives over the importation of cars, according to the State-owned Herald.

ZIMRA board chairperson Willia Bonyongwe said the authority was now carrying out a forensic audit and had appointed Happias Kuzvinzwa, as acting Commissioner-General. Kuzvinzwa is Commissioner Domestic Taxes.

Last year Bulawayo South Member of Parliament Eddie Cross queried why the country was earning so little revenue from the importation of vehicles which he said were worth $1.5 billion.

“We import $1.5 billion worth of motor vehicles a year and yet the total revenue received at the border last year was only $385 million which is five percent,” he said in his contribution to the President’s Speech for the official opening of Parliament.

“The average duty on a motor vehicle is 60 percent, Mr. Speaker, that means we should be earning 600 to 700 million dollars a year just from motor vehicles. Why is it not coming into the exchequer? That is one of the principal reasons why in fact we are so short of money. It is because our border posts are so porous.”

How does Zimbabwe manage US$8 billion imports from US$3 billion exports?