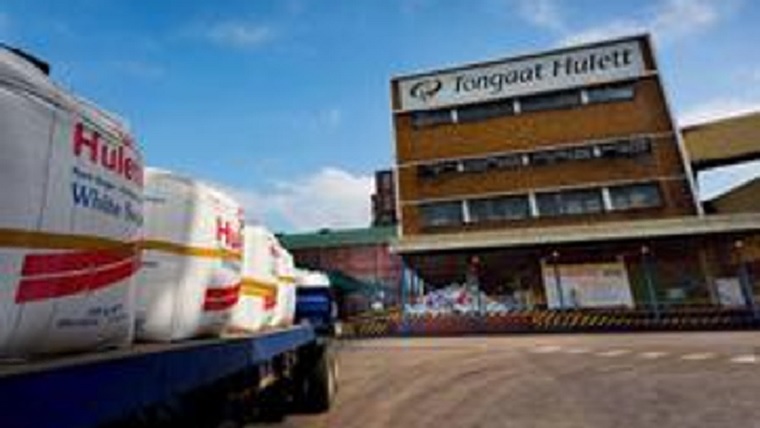 Magister, a company represented by Hamish Rudland and registered in Mauritius, has just recently engineered the consolidation of Zimplow and Unifreight subsidiaries.

Magister could now expand its investments by holding up to 60% of Tongaat after the share offer, executives said.

This would give the Rudlands control of a company that produces 43% of South Africa’s sugar and accounts for over half of Zimbabwe’s sugar sales. Tongaat is also the major producer in Mozambique and Botswana.

Magister already owns 0.15% in Tongaat and has offered to underwrite half of the proposed rights issue, some R2 billion, Tongaat said in a statement.

“We have agreed that they (Magister) get a board seat for every 20% of shares that they own, with a maximum cap of 60%,” according to Tongaat CEO Gavin Hudson.

“We assume that they would be a large shareholder by the end of the rights offer. But that will be determined in January or February next year.”

If minority shareholders do not take up the remaining stock, according to Chief Financial Officer Rob Aitken, Magister’s stake could reach roughly 60%. If minorities subscribe, then Magister’s holding will be somewhere in “mid range”.

“Magister has vast experience in sectors which complement THL’s strategic focus areas. Magister is expected to add value (to Tongaat) through its logistics, agricultural management and commercial experience,” Tongaat said in a JSE filing yesterday.

Tongaat almost collapsed last year after an accounting scandal in which the previous executive cooked profit figures, and the company has been looking to raise cash to fund a turnaround.

“The introduction of Magister is expected to add impetus to THL’s turnaround strategy and provide the management team with the financial and operational flexibility to redirect its focus towards growth initiatives,” Tongaat says.

In Zimbabwe, Tongaat’s Hippo Valley has been growing output by expanding land under cane and signing up private farmers.

Project Kilimanjaro, a US$40 million investment to open up 4 000 hectares of virgin land for production, has been delayed by a lack of funding and insecurity over land tenure.

The company has however recently had its sugar milling licence extended by a further 20 years to December 2040, while tenure is being secured on its two main estates.

Hamish Rudland and his brother Simon formed Pioneer Transport in 1995, growing their business into Pioneer Corporation Africa through the acquisitions of other leading transport businesses, including Unifreight – owners of Swift transport – Bulwark, and Clan.

The Rudlands have been active investors on the Zimbabwe Stock Exchange, holding significant stakes in assets such as Zimre, though his investment vehicle Day River Corporation, and in agriculture company CFI.- NewZWire