What the new NGO law in Zimbabwe says on political... 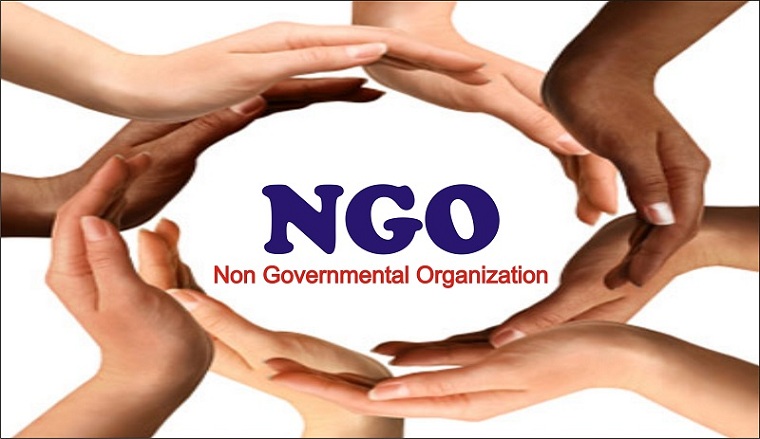 The Zimbabwe government has published proposals to change legislation governing the operations of non-governmental organisations (NGOs) in the country, which will effectively bar the NGOs from funding, or involvement in partisan politics.

What does the Bill published in the Government Notices Gazette of November 5, 2021, actually say about PVOs and politics?

The Bill proposes to amend the principal section 10 of the PVO Act by inserting paragraph after paragraph (e) as follows:

“(e1) when any private voluntary organisation that supports or opposes any political party of candidate in a presidential, parliamentary or local government election or is a party to any breach of section 7 under Part III of the Political Parties (Finance) Act [Chapter 2:12] as a contributor of funds to a political party or candidate or otherwise shall be guilty of an offence and liable to a fine of a Level twelve or to imprisonment for a period not exceeding one year, or both such fine or such imprisonment.”

This means that NGOs cannot support any political party or candidate, or donate any money to them.

What does section 7 under Part III of the Political Parties (Finance) Act [Chapter 2:12] which is cited in the PVO Amendment Bill say?

Section 7, which PVOs are warned against breaching, makes it illegal for any foreigner to give money to any political party or candidate. It reads:

“Solicitation of donations by foreigners prohibited

(1)  No person who is a citizen of a foreign country domiciled in a country other than Zimbabwe shall, within Zimbabwe, solicit donations from the public on behalf of any political party or candidate.

​(a)​equivalent to the market value of the donations collected by that person; or

whichever is the greater amount or to imprisonment for a period not exceeding five years, or both.

What other law is the proposed PVO Amendment Bill addressing?

The Bill’s Memorandum says the changes are also designed to ensure that Zimbabwe complies with money laundering and anti-terrorism financing laws.- Zimfact