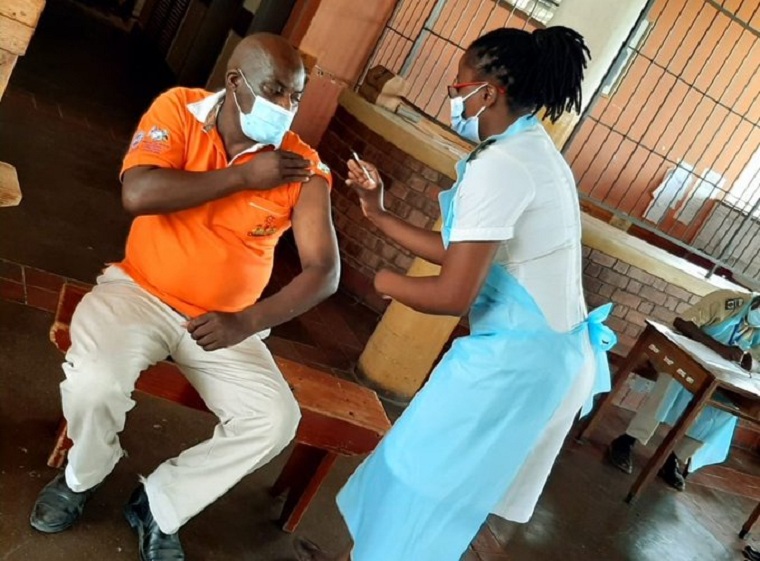 Coronavirus vaccination in Zimbabwe has picked up again with 77 575 doses being dispensed in the past two days up from 144 253 for the week ending 15 November and 114 873, the week before that.

Zimbabwe intends to attain herd immunity by vaccinating 10 million people by the end of this year but so far only 2.7 million have been fully immunized.

It is now targetting 16 and 17-year-olds most of whom are at school.

According to the Financial Times vaccine tracker 41.9% of the total doses have so far been administered. Botswana is at 48% and South Africa at 40.8%.

There were 52 new cases and one death yesterday with 21 of the new cases being at schools.

Only 34 people recovered resulting in active cases going up to 487.

Manicaland and Matebeleland South have the highest cases at 108, each.